Bernie Sanders is truly an unexpected voice of a generation. Not his own generation, they were bunch of racist, overly spiritual poop shovelers, but ours. He’s seventy-four years old, but has the mentality of a seven year old who is asked to write everything he’d do as president on an index card in elementary school. This is a good thing, though! He really knows how to speak to people who feel like everything should be free, and that correlates almost perfectly with people in the 18-34 demographic. 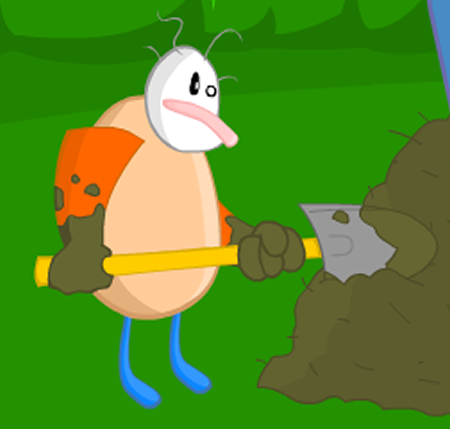 While many millenials are on board with Bernie’s use of hashtags and promises of putting environmental issues first, they are missing out on a key piece of the Vermont senator’s puzzle: Bernie Sanders is a freak in the sheets. What does this mean for America if he becomes president? It means we’ll have a silver fox in the oval office. That could be the difference between World War 3 and World Peace 4ever.

Back in 1965, I was on a mission trip with Bernard. We were building shacks for homeless people in the name of the great Jewish god, Persephone. Chicago police weren’t happy that we were building crude wooden boxes out of 2×4’s we got at Lowe’s on the city streets, but I feel like our heart was in the right place. We got kicked out of Lowe’s one day because police finally caught on to where we were being supplied our wood, and honestly, I could see the sadness in Bernie’s face; he’s such an kind soul. I took his hands in mine; they were warm and accepting despite the time period’s taboo of male bonding. I gently brushed his lips with my tongue. His tongue returned the favor, in classic Bernie Sanders fashion. We licked each other’s lips again and again, just feeling each other out. Nine minutes later I had the best orgasm I’d ever had in my fifteen year old life behind the Lowe’s dumpsters. In fact, to be completely transparent, Bernie was my first. Here’s three reasons why I know he’ll pass that pleasure onto all Americans when he becomes president.

BERNIE IS GENTLE, BUT ROUGH WHEN HE NEEDS TO BE.

The video I’ve shared above is probably one of my favorite moments from the Sanders campaign so far. Yes, that was Bernard’s stage, but he knows his place in the world and in the bedroom. It’s easy to feel his fiery passion while he speaks, but if there’s ever a time where you want to dominate, all you have to do is stop him. Not all politicians have that balance, where they can hype up huge crowds, but also random strangers are able to just take over and have their way. 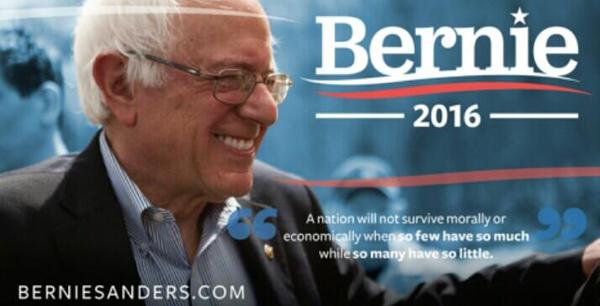 If you’ve been following the presidential race so far, no doubt you’ve heard Bernie’s ideas of making pretty much everything free at the exclusive cost of the very wealthy and absolutely no one else. No one else will have to pay taxes except the millionaires and billionaires, and that’s a guarantee. What’s going to be done with those taxes? Why, they’ll be spread out among us all, of course! This free money will take many forms: free healthcare, free college, free Starbucks.

While having sex with Bernie, he kept asking me if I wanted anything more without ever requesting anything of me. It felt really good, being cared for like that. I want everything in my life to feel like that. I want everything to feel like my little cock being stroked with nothing being expected of me in return. (My cock’s big now, by the way, it was just small at the time because I was still going through puberty.) 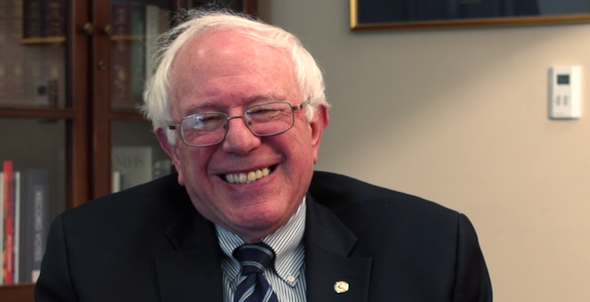 Just look at him. Many Americans found our current president, Black Obama, to be very attractive when compared to the previous leaders of our country. But me, I’m into older men. I know a lot of girls my age are too. I feel like if you’re a college-age girl and you plan on voting for Bernie Sanders, you should be willing to fornicate with me.

This guy? Not so much. Sorry, Black Obama.

Anyway, I just have a fetish for older men, and I’m pretty sure it was brought about by my early experience with Bernard. My dad also wasn’t around a lot, so, I don’t know. I was very erect behind the dumpsters in 1965, and I still feel that way sometimes when I look at photos of him in 2015. I know that looks aren’t everything in the bedroom, but they certainly help make setting the stage a lot easier, you know?

His aggressive, yet wise ranting while we were building those houses for the homeless still gets my blood running. Those houses were terrible. They fell apart when the Vietnam vets tried to sleep in them, but we still tried; we still said and did the right things. We acted like we knew what we were doing and people knew we just wanted the best for others, so they let it slide. Just like Bernard slid into me.

I feel the Bern.