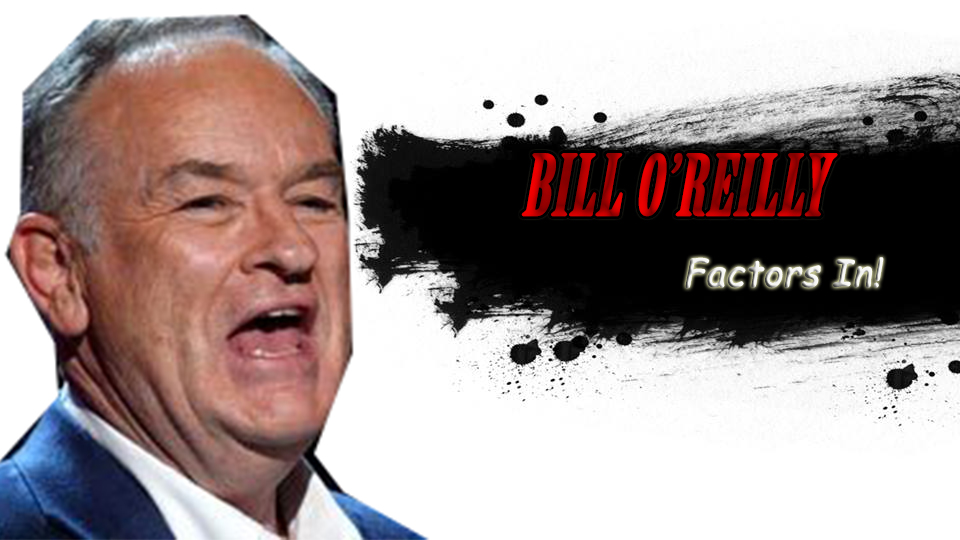 LEXINGTON, KY – The attack on video game titans continues this week as Fox News responds to Nintendo’s recent Super Smash Bros. Direct, claiming that cartoon violence featuring everyone’s favorite E to T-rated characters will only make children want to fight each other more than if they were to play M-Rated games. Most notably, Bill O’Reilly calls out Nintendo and co-developer, Namco Bandai, on a heated segment of The O’Reilly Factor.

“Kids these days play first person shooter games because they know they aren’t real. They understand that these games with highly advanced graphics and extreme violence aren’t to be emulated in real life. That’s the reason they’re made to look so realistic: so we know we don’t have to do this when we turn the TV off. However, when you put a bunch of cute, colorful characters in a boxing ring and have them swing laser swords at each other, what message is that going to send to our little ones? Many of us learned valuable lessons from Looney Tunes growing up, or Garfield the Cat. Now, with Super Smash Bros., kids will want to throw bombs at each other and “smash” peoples’ heads in. At least Call of Duty doesn’t have “Smash” in the title, it’s an honorable name that pays tribute to all the soldiers in the past who served their country.”

Video Entertainment Analysis Group was able to reach out to Smash director Masahiro Sakurai for a quick comment on O’Reilly’s accusation.

“I am Masahiro Sakurai…”

The man paused, holding his hands up in the air as if he were in a strange trance.

“…and I am the director of Super Smash Bros.!”

Foreign correspondent Cliff Lerma was confused about this reaction, but he tells us there must have been some sort of translation issue, or that Sakurai was feeling under the weather. Instead, we were able to contact President and COO of Nintendo of America, Reggie Fils-Aime via Skype for a more official rebuttal.

“Now, everyone knows I’m all about kicking ass and taking names,” Reggie began his signature phrase with a smile, “…but we here at Nintendo are not about making games. I mean, we are about making games, but I mean, like, not games that become catalysts for school violence.”

When it comes down to it, Super Smash Bros. is a violent game. There’s no denying that. As parents, though, you just have to pay more attention to what your kids are playing. Is Smash more likely to cause your child to bring a gun to school than Titanfall or Manhunt? That remains to be seen. Until we have scientific evidence that leans one way or the other though, it’s probably best that you just stick to letting your kids run free on the internet without restrictions. Video games are too risky.