For Square Enix, there are a lot of things riding on the success of Final Fantasy XV. The company’s reputation with fans hasn’t been the best as of late, despite a respectable amount of positive attention for upcoming games like Kingdom Hearts III and Rise of the Tomb Raider. Square has struggled to connect with the Final Fantasy faithful, most likely because of the growing generation gap between gamers. Older fans want traditional JRPG gameplay, but the new money is in more streamlined experiences, dress-up metagames, and atrociously written narratives.

What has been consistently successful for the franchise, however, are the re-releases and HD Remasters of older games in the series. On just about every gaming platform except the Xbox and your hairy ex’s box, you can find an old Final Fantasy title. One of the last big releases for Sony’s Playstation 3 was a remastered edition of Final Fantasy X and X-2, which received great reviews from go-to sources like Kotaku and won over a lot of fans who love slightly less atrociously written narratives, preferring atrocious voice acting instead.

Square realizes this, and intends to give us the best of both worlds with their newest Final Fantasy title. We spoke to FF15 producer Shinji Hashimoto about how the company is going to capitalize on this very important release. Also, there’s a character named Shinji in Neon Genesis Evangelion. See? We know what you guys like. We’re cool. Anime is great. Share this article with your friends and family and post it to Facebook groups and stuff. We really need you guys to come through for us on this. Trying to build careers here. 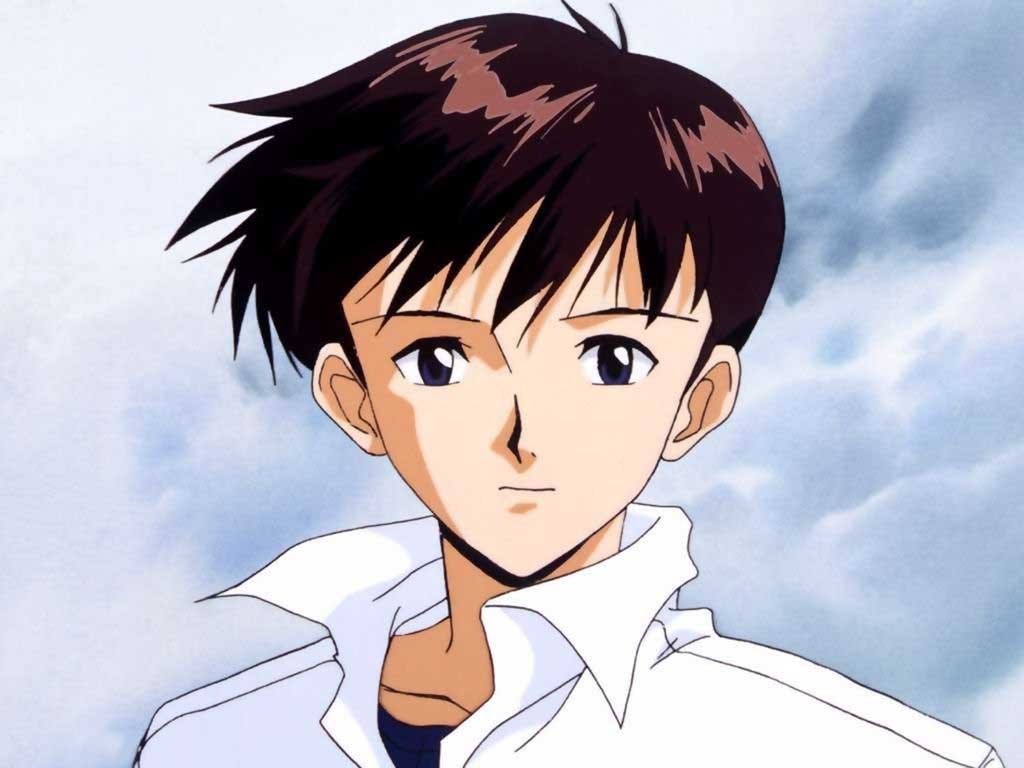 Get in the robot! Memes!

Final Fantasy Type-0 was a bit of an experiment. We wanted to see how many people would buy a Final Fantasy game because they knew they’d be able to play the next game in the series right from the start. This experiment was successful, much to our delight. A lot of our favorite Let’s Players posted videos of the Final Fantasy XV demo before even trying Type-0, so we knew that there was fan interest. They never play new games just because they’re new and they want Google ad-sense revenue from the initial influx of searches for the title. It’s always for the love.

With these factors in mind, we are going to release a demo of Final Fantasy XV Remastered on-disc with Final Fantasy XV for a limited time. Don’t worry, the finished product will still be available on Playstation 4 and Xbox One. This may not make sense to some, but there is a reason for it. Fans of our older games will be able to embrace Final Fantasy XV because it already has a remastered edition in the works, while uninitiated players will be able to enjoy the game in it’s current state. Instead of developing a new game, we think that using an accelerated version of a “The Last of Us” approach will work to our benefit, as it did for Sony and Naughty Dog.

On a side note, we are also in contact with PepsiCo to perhaps work out a deal to put Lightning’s picture on Pink Lemonade Mountain Dew bottles this fall. She isn’t in Final Fantasy XV, but we believe that this will make up for the lack of a female protagonist in the main cast. Drink up, you disgusting Western slime!” 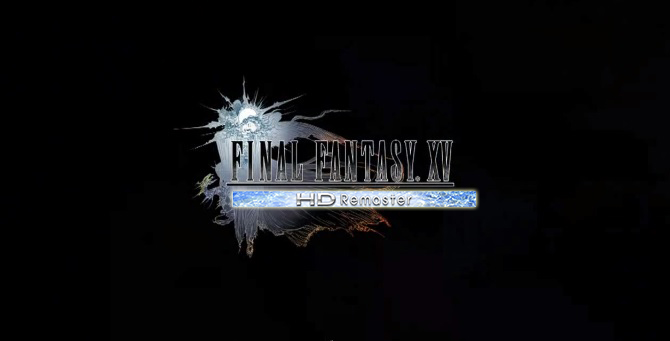 No release date for Final Fantasy XV’s HD Remaster yet, but our guess is right after the FFXV Season Pass runs it’s course.