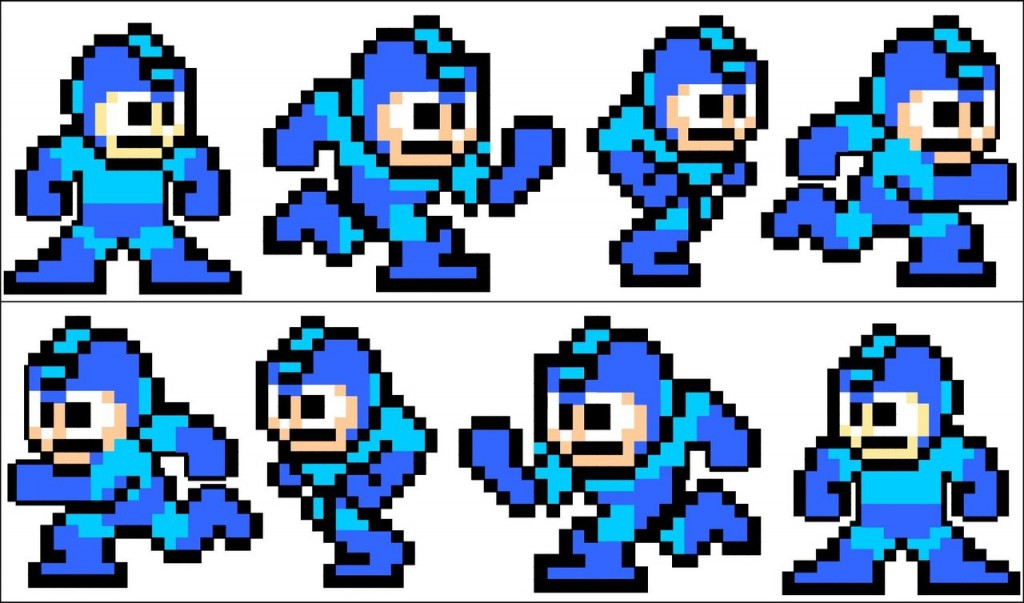 Mega Man 12 strives to set new DLC standards by utilizing pay-per-sprite transactions. The more you pay, the smoother the animation.

OSAKA, JAPAN – Over the years, legendary game company Capcom has made some controversial decisions in the world of gaming. Whether it’s releasing Street Fighter II twenty different times, releasing on-disc DLC, or abandoning popular franchises like Mega Man Legends and Power Stone, the company has received a large backlash from gamers over the past decade. However, this is what the company wants.

Our foreign corespondant Cliff Lerma sat down with Capcom President and COO Haruhiro Tsujimoto this past weekend. In this interview, Cliff asked for a response to the company’s controversial practices. “We couldn’t be happier,” Tsujimoto said. “Our strategy is working. As part of our company-wide restructuring, which included laying off some unneeded employees, we’ve decided to polarize the fanbase. Why? Because, in doing so, we weed away the fans we don’t want, keep the loyal fans, and draw in new fans that want to spite the old ones.”

When asked why they chose such a radical strategy instead of being honest, Tsujimoto stated that this practice has been going on for years. “I wish we could say we were the first, but we’re not,” said Tsujimoto. “It’s an American technique, actually. We learned from Electronic Arts. Look at how profitable they are. When the older fans of EA from the Mega Drive days started complaining that all of the Madden games were the same, that they weren’t releasing any new franchises, that they make you pay outrageous prices for downloadable content, that’s when the company saw a large rise in sales figures. It’s my summation that the more casual fans grew tired of the ‘hardcore’ fans’ complaining, and started supporting EA to make a statement. That’s the audience we at Capcom want.”

Cliff concluded with a final question: about the future of the Mega Man franchise. “We’re gonna milk it,” Tsujimoto explained. “Just like with the Street Fighter franchise. That’s all I ever hear about: Mega Man. Quite frankly, I’m sick of him. If it were up to me, I’d sell the franchise to Nintendo to make a quick buck. But [Capcom CEO and Chairman] Kenzo-sama insists that we hold on to what made us famous. And since that’s the case, we’re gonna wring it dry. No more Legends. No more X’s or Zeroes. We’re only gonna make games that follow the formula of the orignal NES Mega Man games, because if there’s one thing EA sales figures have shown us, it’s that fans love consistency. If you want innovation so bad, go play that Kickstarter game [Mighty No. 9] that Inafune-san is making. I bet THAT’s gonna fly off the shelves,” Tsujimoto said in sarcastic tone.

It’s obvious that Capcom has found a business strategy that works for them. Since 2010, revenue for the company has increased to 66.8 billion yen. With video game sales figures at their lowest for the first time since the 1980s, perhaps more game companies will adopt this polarization technique in the future.