Halo 5 is officially on the way.

OKLAHOMA CITY, OK – Checkmate, Sony. Looks like Microsoft just played their ace in the hole. Playstation fans from all over the world have been waiting years for any sort of information on the upcoming Team Ico project, The Last Guardian, but now that might not even matter anymore. Today 343 Industries and Microsoft announced Halo 5: Guardians for the Xbox One. It’s intended release date is Q4 2015, which is actually something we can depend on because it’s Microsoft and not Sony.

Don’t get me wrong, Team Ico is a very talented game studio, but in the past like two decades, they’ve only had two major releases. Their third “release” was simply a HD remaster of their older titles, Ico and Shadow of the Colossus. How long are we really supposed to wait for The Last Guardian, especially now that 343 has officially entered the “Guardian” wars? Both games have the same word in the title, so that immediately suggests that these two studios are competing for the ultimate namesake. Comparison between the two is now damn near an obligation. Shooter fans who enjoy actually having games release on time will undoubtedly take the side of the honorable Master Chief, but artsy-fartsy nerds and scene kids will probably want to root for the underdog…assuming the game is still even coming out.

The only recent update we have on Sony’s first party “Forever” incident is a confirmation that the game is still in development as of March 2014. That could literally mean anything, though, and it could potentially mean that we won’t even see the game this year. 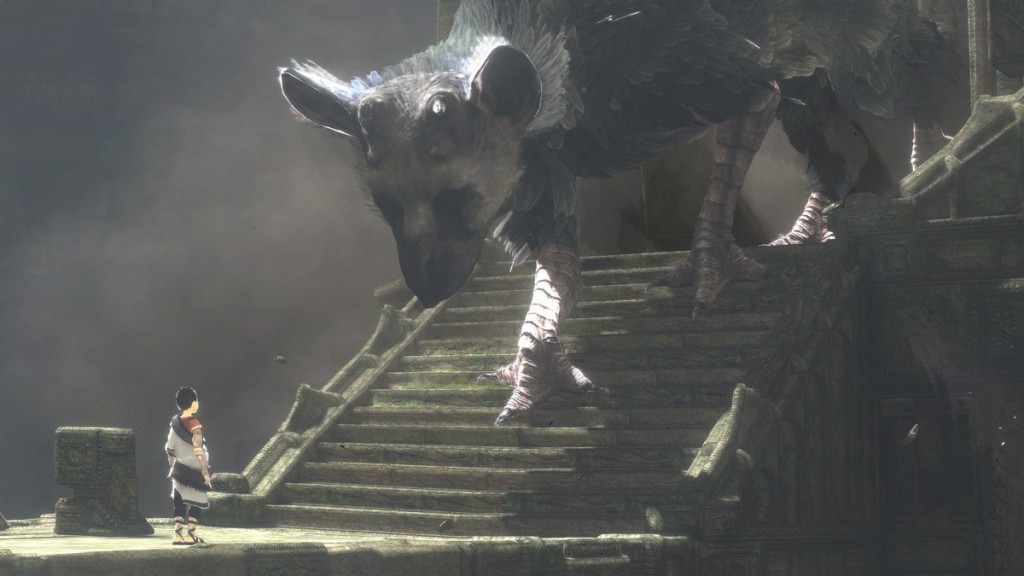 Who knows? Maybe they’ll make things interesting and release it around the same time Halo 5: Guardians drops (if ever). Then we can truly see which exclusive with “Guardian” in the title is better. Also, watch Guardians of the Galaxy, directed by James Gunn, to be premiering in theaters later this summer.