Ever since the beginning of the 7th console generation, gamers everywhere have experienced horrors that will forever taint their beloved hobby: XBL, excessive DLC, microtransactions and more. However, one man alone has dealt the final blow to the weak foundations of the gaming industry.

Hideo Kojima, beloved creator of the Metal Gear series, is releasing his newest entry in the series, Metal Gear Solid V. However, he has split the game into two parts. Instead of keeping the game as one, and forcing his fans to wait an undetermined amount of time for the main game’s release, he dared release a prologue game that is only 2 hours long (which means it only has 1 minute of actual gameplay). This controversial move by Kojima has finally forced the gaming industry to crumble, ending what was once a lucrative industry that brought joy to millions of men, male children and older men worldwide.

The face of evil incarnate. The assassin of the industry. The snake in the grass.

“I…I never thought I would live to see this day”, cried a woeful man in the streets while clutching his Metal Gear cartridge. The fact that Kojima separated his game into two parts means that every publisher will force their developers to follow suit, releasing hundreds of games that will sell at a fraction of a AAA game, while still being about as long as most AAA games(i.e, about 3-4 hours long). Yes, Kojima alone has begun what will inevitably be the end of the gaming industry. Shame on you Mr. Kojima, you have destroyed the industry forever and now there will never be video games ever again. 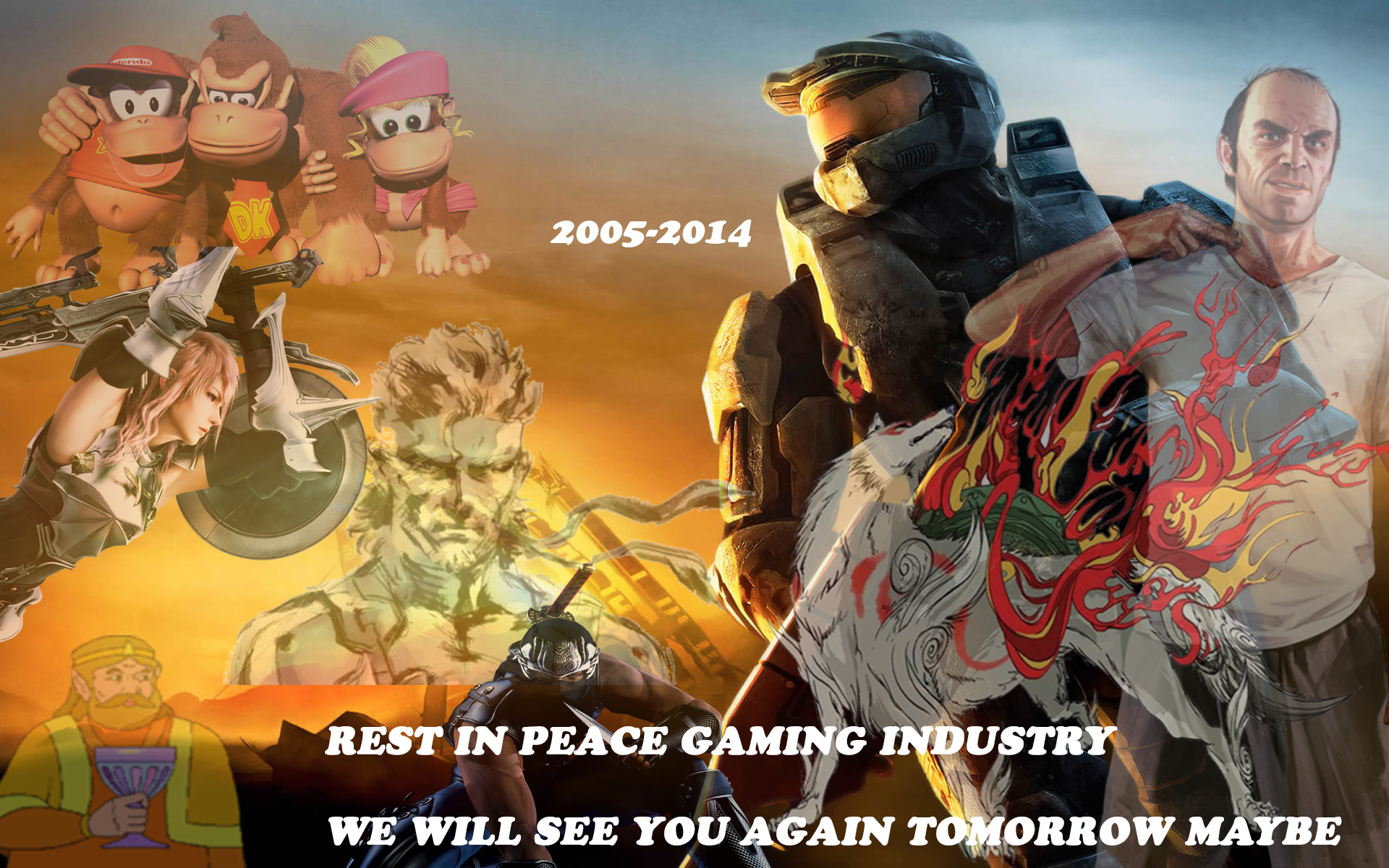 We will never forget you.