Editor’s Note: None of the views displayed in this guest editorial are representative of those within Video Entertainment Analysis Group. This story is being published to maintain journalistic transparency and objectivity. We are simply the outlet by which the writer has chosen to bring this situation to the public. Thank you for understanding. – Josh

What does that word mean to you? Is it just a description of one who is famous? Are there any other meanings that you could take from it? What is a celebrity exactly, and how do they reach that point? Maybe they had to work hard to get to that point of international superstardom. Maybe they got lucky and it happened overnight. I think we can all agree that once you get to a place in your life where you’re labelled a “celebrity,” you are given access to many special privileges that the common folk like you and me will never be able to enjoy. Rappers are free to indulge in the drugs and manslaughter they glorify in their songs, actors and actresses get to go on playdates with political figureheads, Lorde gets paid for dancing like a convulsing former crack addict going through a relapse, the list goes on. 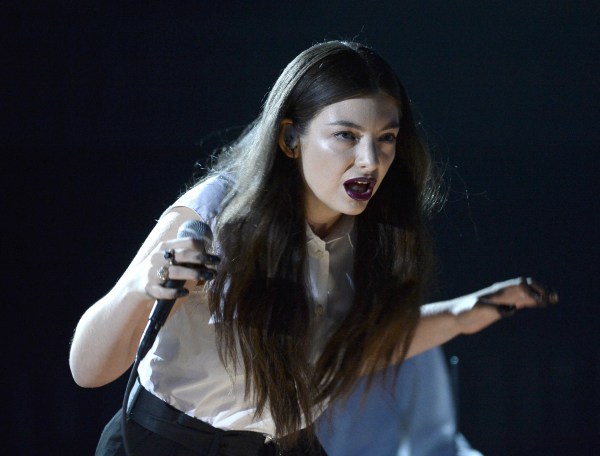 One privilege that celebrities of all forms get to take part in is sexual relations with pretty much anyone they want. In light of recent events, I feel that this is the most opportune time for me to come out about my own experiences with a certain Bill Cosby. I’m hoping to make a lot of money from coming out like this. It’s time for my own fifteen minutes of fame, because for three years now I’ve kept this secret hidden from everyone I know. I have no other words to use without taking away from it’s impact, so here it is:

My name is Pauline Hernia and I was raped by Bill Cosby on September 21st, 2011. 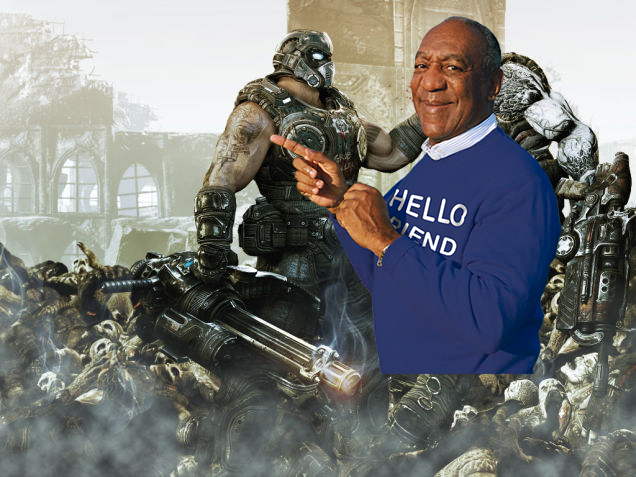 It was the day after the launch of Gears of War 3. I had just gotten home from Taco Bell because my sugar daddy was being nice and gave me three thousand dollars to go get some junk food to snack on while I played my new game. I opened up my first burrito. It was good. So was the game. I was playing Horde Mode online and joking around with all my female gamer friends about how much men suck and are dumb and how we’re all totally going lez when I heard a familiar voice in the lobby. I couldn’t help but ask if it was really him. Our conversation went something like this:

“Wow-a doo-bop bee-boop-cachoo! That was a heck of a match there, gamin’ fans!”

“I sure am! I’m the Bill Cosby and I’m on Gears of War 3 doin’ the shootin’ and the lootin’ and the tootin’ on the internet and I’m killin’ locusts in the Horde Mode with a few noobs and I’m gettin’ the high scores and I’m rapin’ ya on the leaderboards and -”

I turned off my Xbox the instant after I heard that drivel seeping from his dirt covered lips. I had never felt so violated, so…powerless in my life. I broke down and began to cry. My sugar daddy heard me sobbing and came over to wipe the tears and mucus from my face with hundred-dollar bills. He never asked me what happened: he didn’t care. Nobody did. They just all wanted to come over and play Gears with me. They just loved me unconditionally. They never asked if I’d ever been raped by a celebrity online over Xbox Live. To them, it just seemed impossible or even childish to think that you could. I was living in Hell.

What do I hope to gain from revealing this to you? Justice. I just want justice. And media attention and money. I want Cosby’s head on a plate, served with a side of bean dip and an extra crunchy taco. You can give that to me, reader, you surely can.