“We wanted to unwind after a long day of filming with a big group game of Overwatch, but when Jared volunteered to go pick up copies for everyone, we just knew something was up.”

This article is unnecessary; all you need to do is look at the disappointment in Will Smith’s face as he half-heartedly slides a Battleborn disc into his Playstation 4 like he slides his dick into the same chick he’s been fucking since 1997. 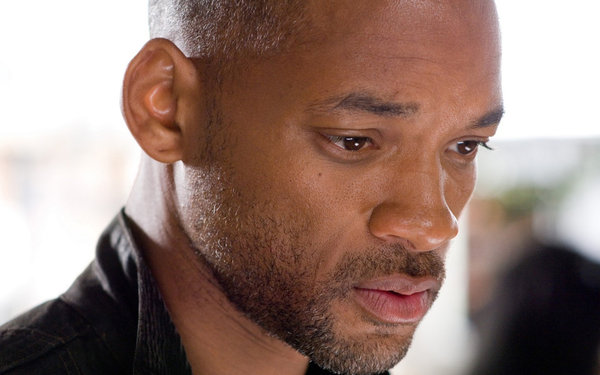 Will Smith, known for being energetic, very sexy and fun, has no fun or sex after Jared Leto’s method acting haunts him once again.

Comic book fans have been hearing about Jared Leto’s crazy antics since he was announced as the Joker for the Suicide Squad film adaptation. As we come upon opening weekend, more details are seeping through the cracks about just how much Leto has been affected by this role. Is Jared Leto still the rock star we know and love? Or, is he someone else? Here, Leto’s Joker breaks through the skin to make some rabid 30 Seconds to Mars fans “shut the fuck up.”

Yelling expletives at people who paid to see you in a weird voice? He must be mental! It would appear Leto’s method acting has even taken Mr. J to late night television. Watch as he gives this shapeless, soulless, laughing puppet cretin piece of shit a non-venomous little snake.

This prank was tame compared to what Joker Leto did to his Squadmates, though. Wait, oh shit, did you just see what I did? I didn’t even mean to type that. I’m screwing up his name because of how dedicated he was to the role. Jesus.

Joker Leto, goddamn it. I mean, Jared Leto as The Joker, enjoys the spoils of his mischief.

“All the guys were looking forward to getting their Tracer Nut,” Jai Courtney, who is also playing some character in the movie, explained. “…Instead we have to get our…Thorn Nut? Just not…not as appealing to me.”

“Jared’s only in the movie for eight minutes, so I don’t know why he acted like an asshole. Guess it’s fitting, though, ’cause I could only play this Battleborn shit for eight minutes. Fuck Gearbox, fuck Anthony Burch, and fuck Randy Pitchford,” Will Smith said, for sure. 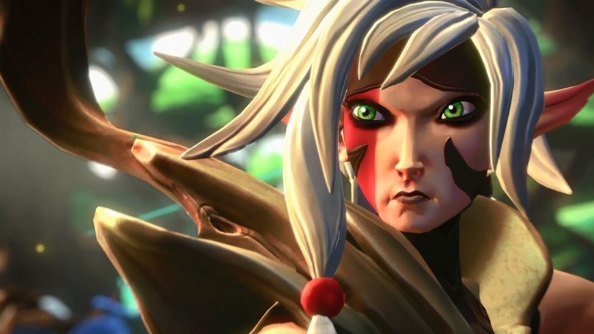 So, the article is pretty much over now, but here’s a picture of Margot Robbie as Harley Quinn to keep you happy. VEAG reached out to Jared Leto for comment as to why he wasted $60 per cast member on a dumb prank, but received no response. What we did receive was a one dollar bill with ROOT OF ALL EVIL written over it in what smells like feces. Thanks for the heads up there, millionaire Hollywood actor. 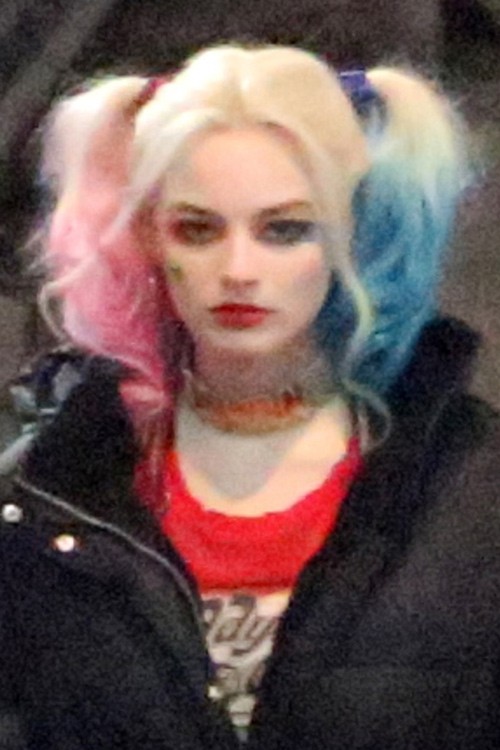