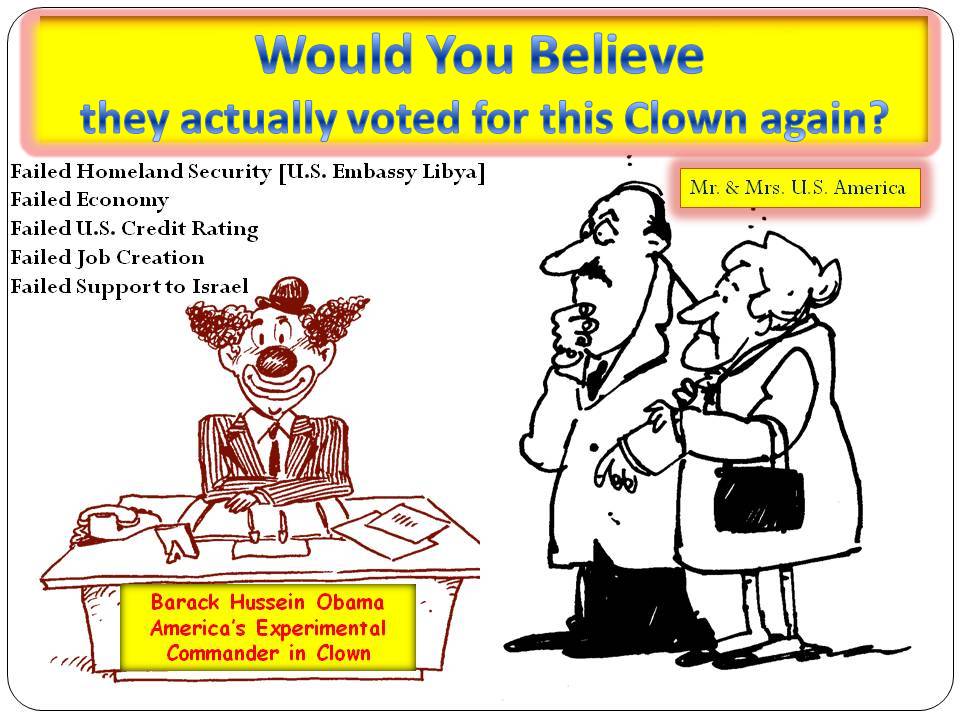 In what seemed like an irrational move by our boys over in blue at Irrational Games, was actually a hoax orchestrated by none other than Ken Levine. It turns out the demolition and firing of all the former Irrational employees was nothing more than a failed goof. “We really wanted to make people laugh with this jest,” says Ken Levine, creative mind behind BioShock and apparently a failed comedian as well, “but people just ended up being pissed and scorning our company. It was just a joke guys, lighten up.” But there is more to this story than meets the bug-brained eye.

Ken Levine, as a small boy, had aspirations to become a comedian. But he wasn’t funny, so he decided to make games instead. Probably for the better. Everyone knows that games are serious. It’s a no joke zone. Otherwise, people look as your whole industry as a laugh.

Borderlands put in too many memes, and that’s why it’s the butt of ridicule. So think before you put that “TOP GUN” hat on Elizabeth’s head.