Jimmy Kimmel, popular late night television host and comedian who basically decided to let his career coast after The Man Show recently ruffled a feather or two after claiming that watching Let’s Plays was “a waste of time.” Naturally, when people hear the truth, they tend to deny it and react in anger, which is just what happened. In response to the online hate, which is something that should always be taken seriously from a PR standpoint, Kimmel backtracked like the late night television pussy that he is, allowing Let’s Players “Markiplier” and “MissesMae” (we don’t know who she is either) to sit him down on a loveseat meant for two and play Rocket League for five awkward minutes so everyone could promote each other and get cheap laughs. 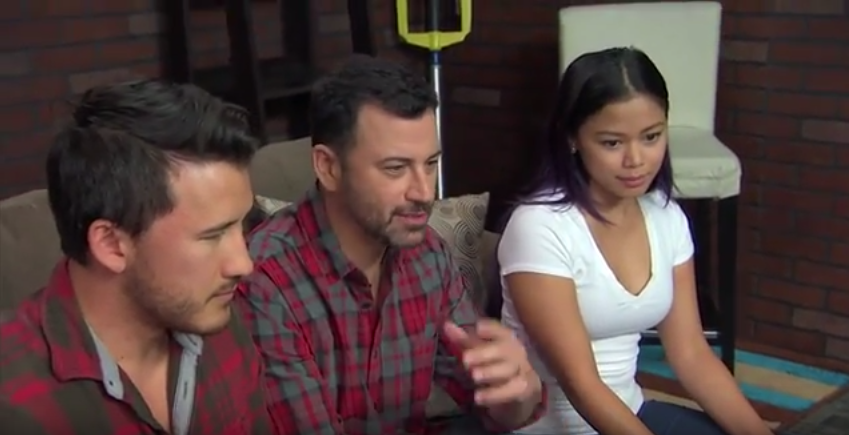 This segment explaining how Let’s Plays work by creating a Let’s Play was not fun to watch.

According to Jimmy, however, this wasn’t his first idea when it came to the Let’s Play community. Video Entertainment Analysis Group contacted Kimmel via Skype for a quick debrief after meeting a couple of people who this generation considers role models.

“Mark and Jonna were great,” Jimmy said, “Well, great in terms of what we wanted out of the segment. Personally, I don’t know if they’re good people or not. We only talked for a few minutes, then I left. They could’ve fucked over at Maker Studios; I honestly have no idea who they are. I also don’t really know what Maker Studios is. Just looked like a warehouse with computers in it. Weird.”

And this event trended, because of course it did.

The late night host continued his story, explaining that when he first contacted Markiplier, he had intended to end his life.

“Yeah, I originally planned on assassinating Markiplier. I really wanted to kill someone. I thought it may have been him. His fans did kind of drag me through the mud, after all. And these Youtube kids playing video games are getting much higher viewership than I am. I can’t lie, I legitimately thought about killing Mark. Fuck Mark, fuck Jonna Mae, and fuck Youtubers. No offense to you VEAG guys, of course. But you’re news. You’re different…I wish Adam Carolla was still alive. I miss-wait, he is? Holy shit! Am I a sellout, or what?” 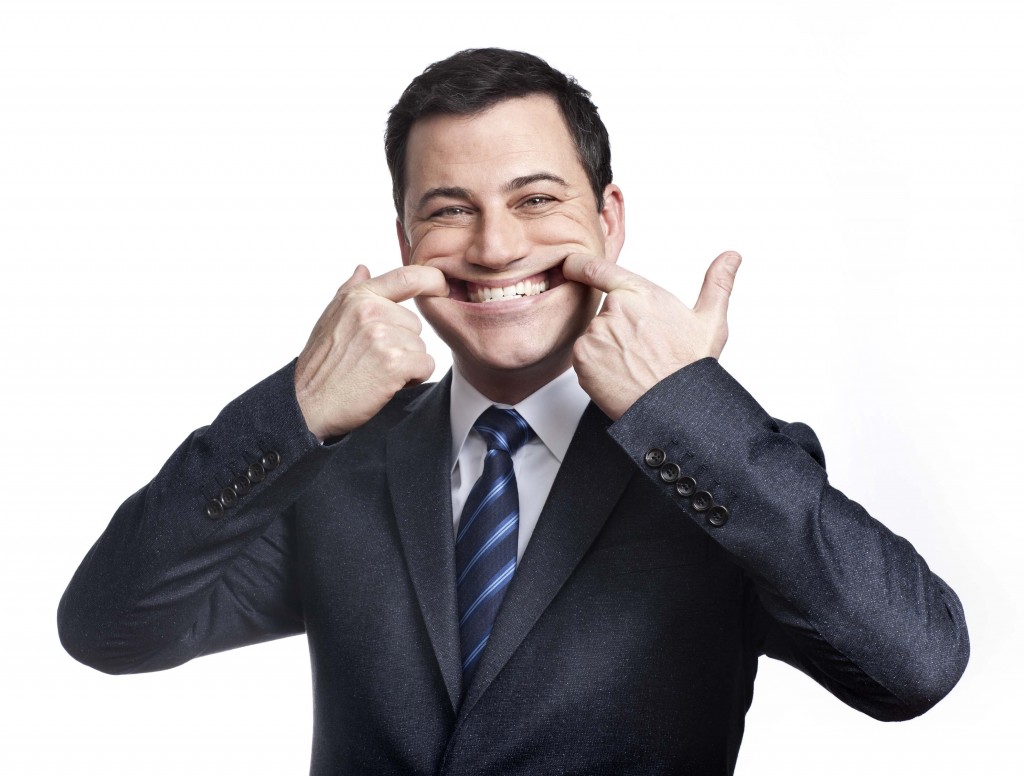 “I really wanted to kill someone.”

Thankfully, Markiplier is safe, for now. Lives should never be ended over a Let’s Play. Nor should they be started, or at all spent on them. Jimmy Kimmel is simply a common man with a ton of money, so it’s understandable that he might be totally right in criticizing the Let’s Play phenomenon. There’s all this talk about “bringing people together” and “building communities” on these Let’s Play channels, but what’s really going on is you’re giving people like Markiplier and MissesMae more and more attention and money so they can be on TV while you watch twenty minute increments of them enjoying the hottest, newest games that you can’t afford because you’re watching people play the hottest, newest games instead of getting a fucking job.