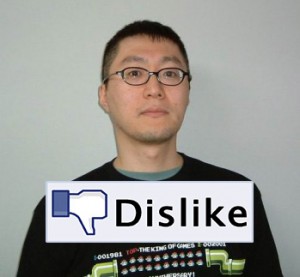 AUGUSTA, MAINE – Game Freak’s Ken Sugimori announced today that he will not be designing Pokemon for the inevitable 7th generation of games. There are a number of potential reasons as to why the veteran graphic designer made his decision. “I admit I suffered artist’s block during the making of Pokemon X/Y,” says Sugimori. “I wasn’t really impressed with most of my designs, but knowing how fans of the game are, I could have scribbled blobs and still passed them off as Pokemon.”

While it is true that many fans of the long-winded franchise seem to look past the sometimes (or rather, frequent) lazy Pokemon designs, there are those who vehemently object to the continued artistic abuse of their beloved childhood games. “I think that Sugimori has exhausted his artistic potential,” an anonymous fan says. “I’ve been a fan of Pokemon since Gen 3, and I personally think that the Hoenn games were his peak. He needs to be replaced.” It is unknown what Game Freak plans to do to handle this situation, but rumors are abound that they are scouring websites such as DeviantArt, desperately searching for someone skilled enough to replace Sugimori for at least the short-term.

Regardless of who designs the 7th generation Pokemon, one thing is certain: Game Freak will still make a lot of money.

Author: Dev Hemati (VEAG required minority, “Not biased against Pokemon at all”)