The biggest news in gaming at the moment is no doubt Hideo Kojima’s departure from Konami after a profitable and groundbreaking relationship that spans the course of decades. Kojima is one of the world’s most celebrated game developers, primarily known for his work on the Zone of the Enders series and the Snatcher games from the late 80’s and early 90’s.

He also put some work into an indie espionage franchise called Metal Gear Solid, which has sold roughly 3,000 copies since the first title released in 2008. The Metal Gear series has received mostly positive reviews, so it’s not unthinkable that fans would be worried about the state of Snake and the gang now that the man behind the eyepatch is leaving the gaming industry forever. Even stranger is the fact that Konami seems to have removed Kojima’s name from all existing content published under the company. This would lead us to believe there may be some sort of negative connotations to this sudden change in direction.

Video Entertainment Analysis Group was fortunate enough to meet with Konami CEO Satoshi Sakamoto and his much more adorable gravure idol/translator/girlfriend(?) to discuss the future of Metal Gear. Watch his translator roll around in her underwear after the break.

Sakamoto-san provided us with this brief message about Kojima’s leave from the company. We didn’t even get to ask him any questions; he just started talking when we entered the room.

“Kojima was an asset to our company, and is an influential figure in our industry. Unfortunately, we can not discuss his reason for leaving at this time. However, just because he is no longer associated with Konami does not mean he will stop making Metal Gear Solid games for us. It’s 2015, and we are Asian. Technology is moving forward at an incredible rate here. We plan on using an intelligent hologram of Hideo Kojima to direct, write, and produce video games in the near future. Naturally, he will be unable to physically touch anything, but he will be able to advise our teams on what to do. Fans of Metal Gear need not worry. If you can watch holograms of Tupac Shakur performing on stage without any issues, surely the concept will also apply to game design. The best part is, we do not have to pay him for his work, because he isn not a real person.” 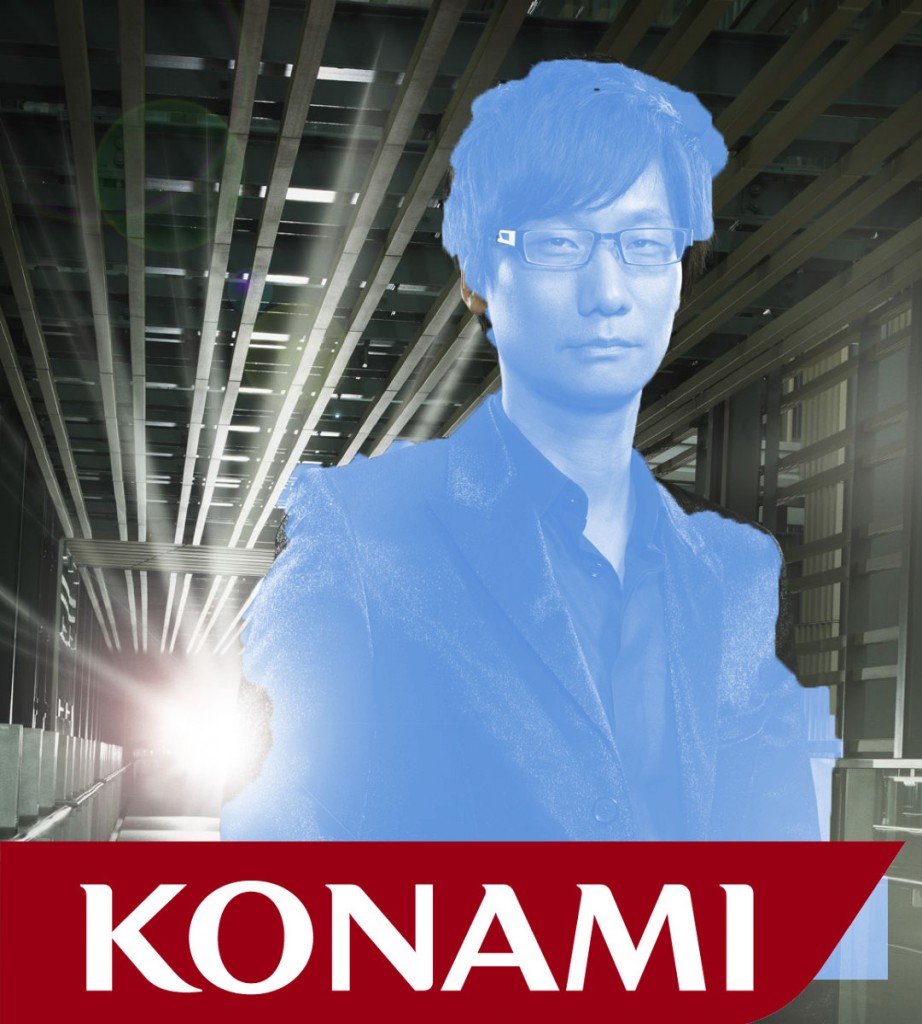 Is this a sign of things to come for other developers? Would you play a game made by a holographic Shigeru Miyamoto?

Amazing. Perhaps we’ll see a collaboration between Hideo Kojima and his hologram in the near future.

For all updates pertaining to Konami, Metal Gear Solid, and holograms of men, stay tuned to Video Entertainment Analysis Group.