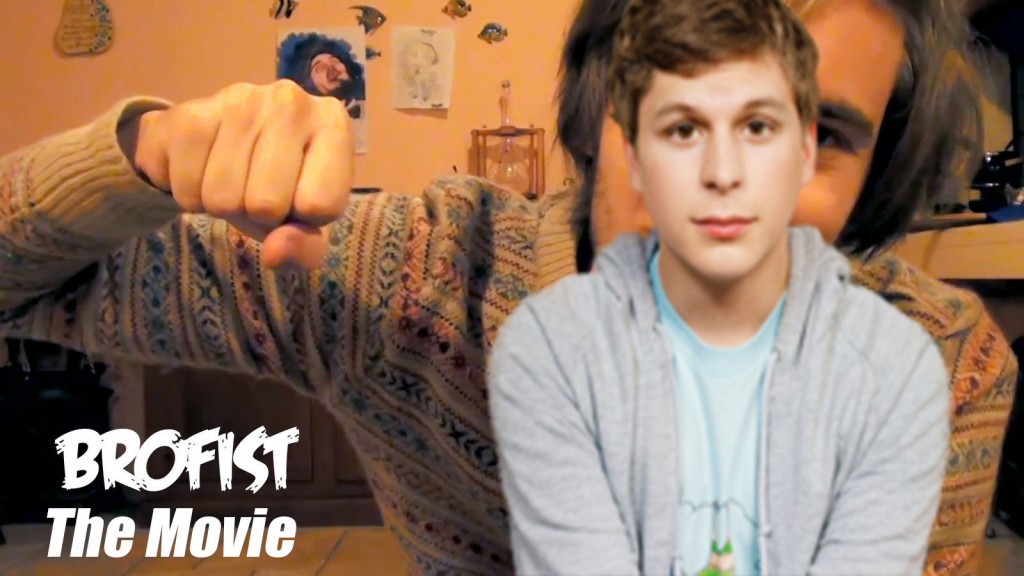 LOS ANGELES, CA – Internet fame is a fickle thing. Some people go viral once or twice and end up maintaining an audience, while others have a single popular video that gives them their fifteen minutes before forever returning to mediocrity and shame. A very select few get to say that Hollywood was blowing up their phone asking if they wanted a movie made about them. Pewdiepie, a.k.a. Felix Kjellberg, has just joined that league of extraordinary gentlemen. Come to think of it, the only other Youtuber-turned-movie star I can think of is Fred, who is also credited for popularizing helium abuse within the younger homosexual demographic.

Brofist: The Movie will be a semi-biographical film that follows the rise of Felix’s gaming empire, starting with the early years of his original Minecraft and Call of Duty videos and ending with his fictionalized death. Young Felix will be played by Michael Cera, who is typically recognized for his roles as “Jerome” in La Femme Nikita, “Mitch Grubb,” in The Grubbs, and “Buzzer” in the hit TV movie, I Was A Rat. 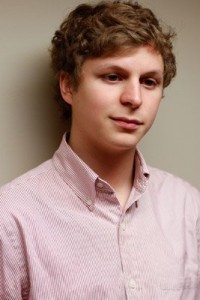 Does Michael Sarah have what it takes to nail Pewdiepie’s signature sense of humor?

VEAG had the opportunity to speak with Brofist: The Movie’s executive producer, Wind Prince, about how he plans to bring the excitement of Let’s Playing to the silver screen.

“This movie wasn’t an easy sell. Obviously, there’s so much that goes into Let’s Playing and being in character that we weren’t even sure that a mere Hollywood actor would be able to portray it accurately. Fortunately, Mike C has assured us that he’s a bit of a retro gamer, even playing some Resident Evil 5 back in the day. Hopefully things’ll pan out; we just gotta make sure we position the webcam correctly so it looks more authentic.”

Prince mentioned the second half of the narrative as well, which will apparently be a darker, more gritty storyline than the first.

“We decided to write an original story to conclude the Pewdiepie biography, because biographies are boring. The movie is literally just gonna be some kid on his computer playing video games and uploading it to the internet. This is kind of a spoiler, but when he finds out he’s famous, he’s still in his room just sitting there. There’s not even a climatic moment in that. So, to add more appeal, we’re putting in the death of his parents and girlfriend, some explosions and car chases, you know, the usual documentary filler stuff. Sex scenes.”

That begs the question, however: Who is going to play Adult Felix? Who could possibly be able to nail the emotional density of an aging Let’s Play sensation? That would be none other than Benedict Cumberbatch, who movie buffs loved as Thor’s evil brother, Loki.

“Gonna be on ‘Pewdiepie’ movie. Not sure who that is.. Kinda lame but I like $$$. Hm, weird that my laptop has the US dollar sign since I’m English.” 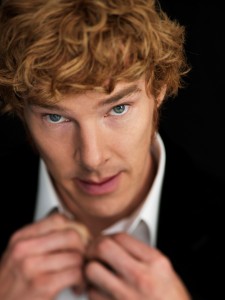 The cucumber patch himself will play a grown up, more mature Let’s Player.

Brofist: The Movie will be released on Youtube alongside the theatrical version in a series of 53 videos, staying authentic to the way Let’s Plays are typically presented. The Bro Army’s general will fight really funny barrels and stuff on September 11th, 2015.

It really is the beginning of a new era of entertainment, where millions of dollars and legions of fans can be earned from taking other peoples’ years of hard work and screaming over them. Nobody has worked as hard as Pewds, and Video Entertainment Analysis Group wishes him the best on his new movie. 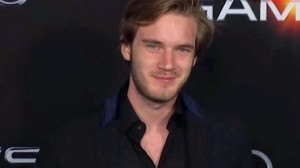 This isn’t the first time Felix has frolicked in California.