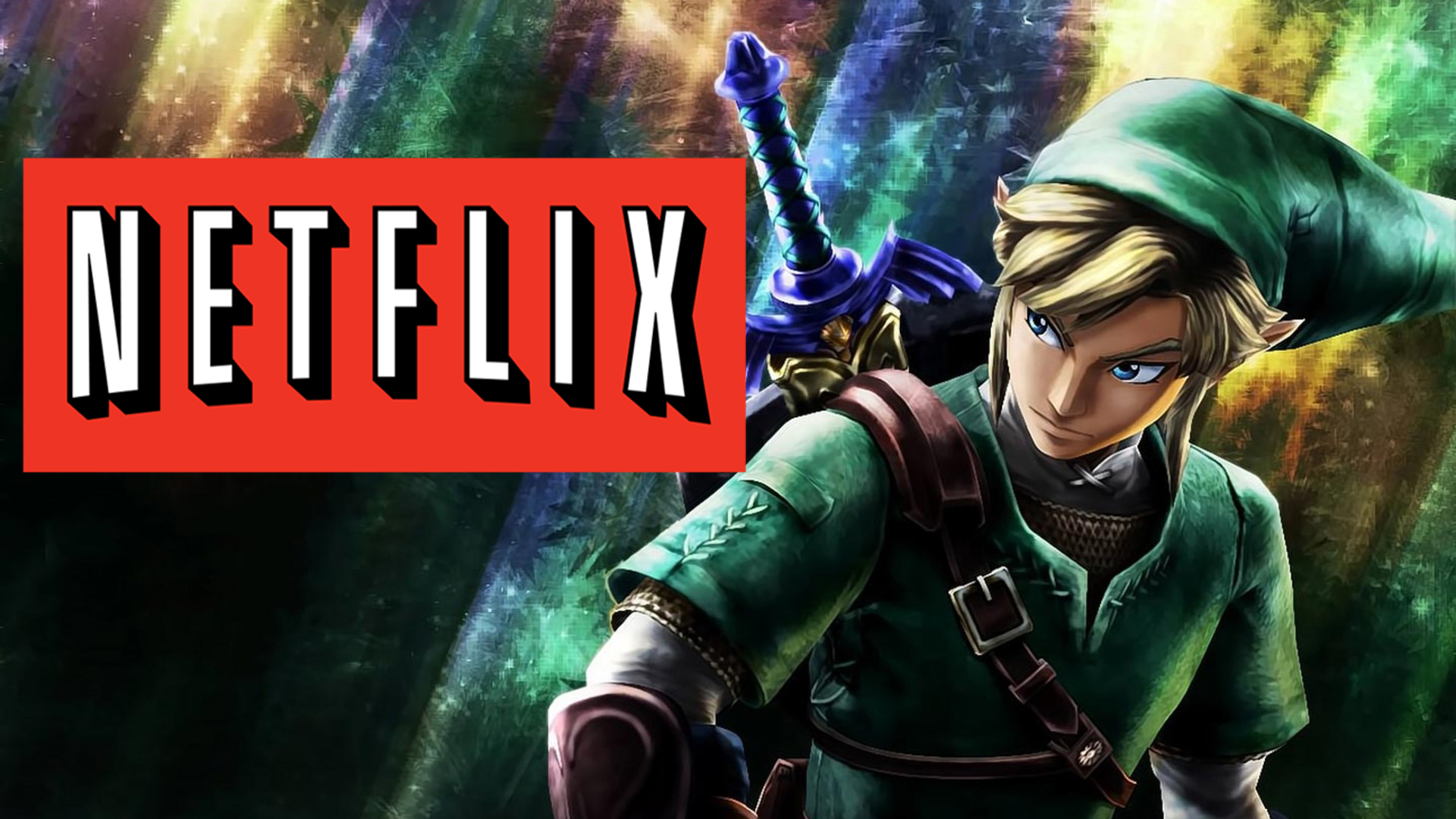 According to an anonymous source that was neither quoted or cited in an article by The Wall Street Journal, media streaming tyrant Netflix is developing a Legend of Zelda themed television series. It’s being described as a “family-friendly Game of Thrones,” so that means it will probably be much less watchable than Game of Thrones, but the anonymous source states that we shouldn’t worry about the quality of the series. The Netflix representative promises that the live action show will only suck a little, unlike all other television/movie adaptions of video games, which suck a lot. Here’s what the nameless, genderless, but totally reliable source had to say:

“Netflix is dedicated to providing customers with not only the best of existing TV and movies, like How I Met Your Mother and Camp Takota, but also the best of original content, such as our wildly popular Lilyhammer, starring Kevin Spa- …wait, that wasn’t…Nevermind. We’re making a lot of Nintendo fans’ dreams and/or worst nightmares come true with the development of a Legend of Zelda series, and we honestly don’t care if it’s good or not. We just want people to talk about Netflix again. We’re currently looking for writers and directors. Right now we have our eyes on maybe a tag team of Stephanie Meyer and Michael Bay, but we’ll see what happens. Most people are worried that a Zelda series might bomb, kinda how 343 dropped the ball with their Halo live action stuff, but don’t worry, this will only suck a little. Also, Peter Dinklage is playing Link. So.”