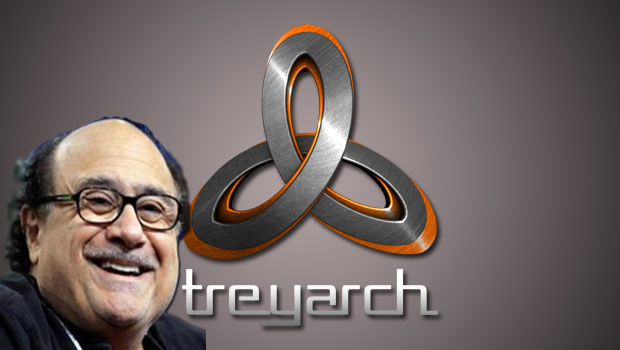 HELENA, MT – Treyarch and Activision have a special “holiday” gift for Call of Duty fans this year. In case Advanced Warfare wasn’t enough first person action for gamers this winter, we now have the option of preordering the new Treyarch-developed Call of Duty title a year early, thanks to the “Year Zero” edition of the game, an obvious play on Sledgehammer’s Day Zero edition. Obviously, we can’t give away the title and additional features of the new CoD, since it technically won’t be announced until next year’s E3, but we will be able to purchase and play the full game before our poor, degenerate friends do. We reached out for Activision for comment, and here’s what a douchebag PR rep had to say:

“Here at Activision, we’re always trying to innovate when it comes to how we make money from video games. Occasionally we innovate with the games themselves, but mostly we just try to come up with new ways to make money. After the success of the Day Zero edition of Sledgehammer’s Advanced Warfare, we asked Treyarch if they could have a full, playable game ready before Christmas. Why are you shaking your head at me? Oh, you don’t celebrate Christmas? Oh…political correctness? Wha-I’m sorry, man, I didn’t know. I didn’t know you were unable to cope with the culture within your own environment; I didn’t know that me mentioning a holiday would totally fuck your day even though we graciously gave you this exclusive interview for your shitty website. I’m sorry, man. Don’t raise your voice at me, I’ve been nothing but polite this whole time. Yeah, I think you better leave too, I think you better get the fuck out of my office.”

What about special guest stars? One of the key selling points of Advanced Warfare was the involvement of Superman Returns star Kevin Spacey playing the campaign’s antagonist. We were unable to get a clear answer, but there was a suspicious framed portrait of Danny Devito in the Activision office, so that may speak for itself.