TOKYO, JP – Earlier today, Japanese newspaper Nikkei released an article reporting that Nintendo was ending production of Wii U consoles later this year. Naturally, many fans of the system were flabbergasted at the unexpected news, but for gamers who follow sales numbers for whatever reason, there was no surprise there. Nintendo’s Wii U has had some ups, for sure, but, like those really popular pages on Facebook that pretend ugly children aren’t ugly, it will be mostly known for it’s downs.

You don’t just cancel a console without having something to fill in the gap, though, and a super secret boy who works at Nintendo gave us the scoop on their plan. Most of you reading this would be thinking that the obvious answer would be the highly speculated “NX,” but you’re wrong, dumbass. 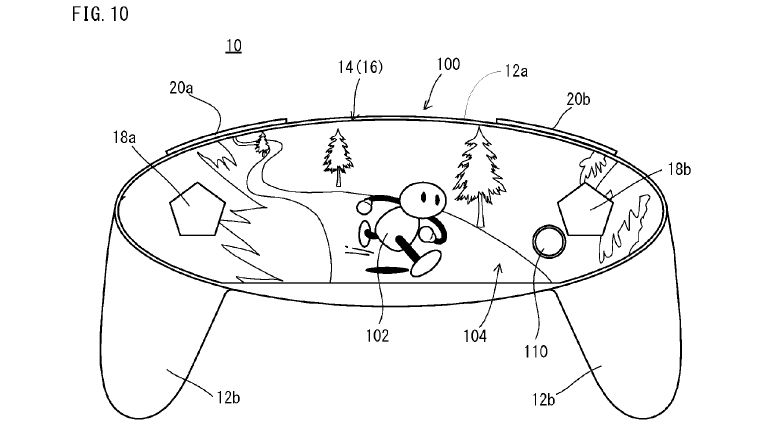 “Nintendo has all these knockoff tablets lying around in factories now. Before, they’d be Wii U controllers, but now that they’re pulling the plug, I think they’re gonna turn ’em into small TV’s so they can compete with Sony in that market,” Dan Gloves, our Super Secret Boy explains. “You can totally watch YouTube on them, too. I love watching YouTube. Especially YouTube Red. I love watching YouTube Red on these baby boy screens. Fuck big screens, gimmie the small boys!” 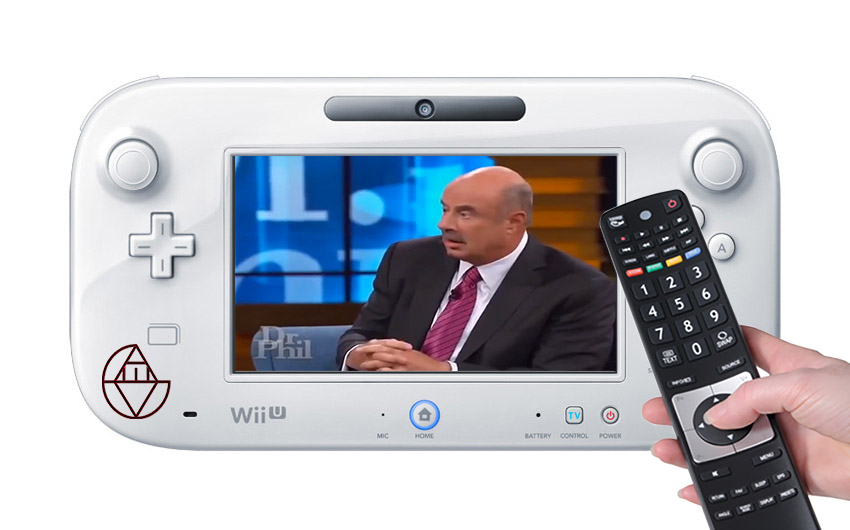 Is this next chapter of Nintendo’s legacy?

Well, he works for Nintendo. Can’t argue with an employee on the front lines. Nintendo of America is known for hiring upstanding individuals, Alison Rapp for example, so there’s no way we could’ve possibly been lied to. 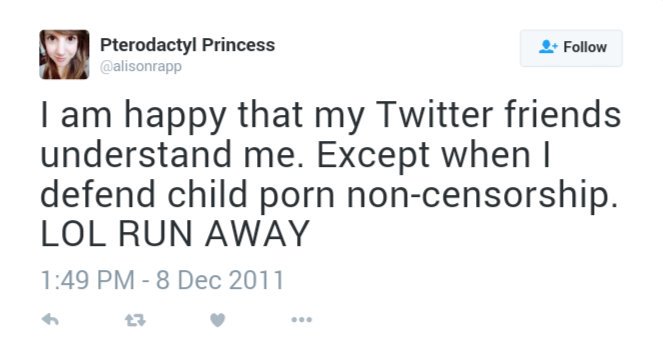 Will you be using re-purposed Wii U gamepads to watch next year’s Super Bowl? Let us know in the comments! We here at Video Entertainment Analysis Group can’t wait to throw our Wii U consoles away and then watch things we enjoy at a lower quality!