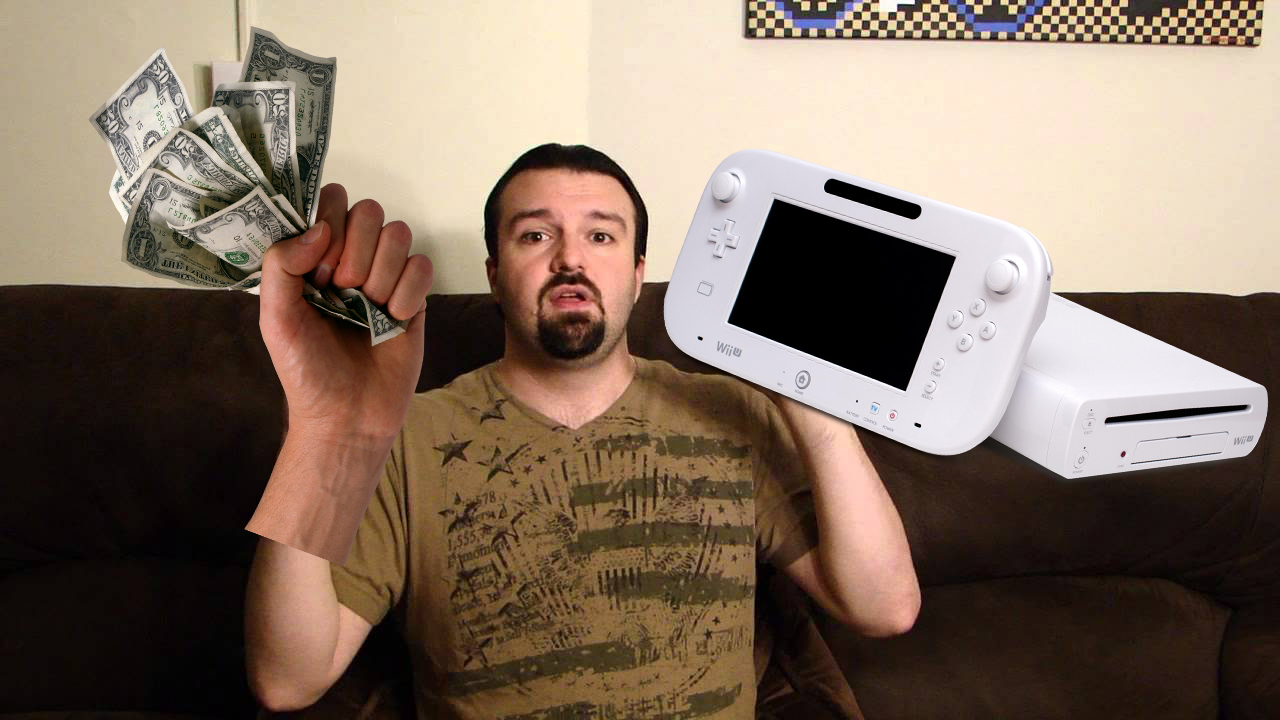 PITTSBURGH, PA – Let’s Play videos have become their own staple in online entertainment as of late, but they have also been used as a sort of advertisement for new games that have just been released. Many publishers have been on board with this, and allowed Let’s Players and Youtuber gamers to continue making gameplay videos; some even took it a step further and actually sent those with a large enough fanbase a free copy of their new titles so that they can showcase them on their channel. One of these publishers was Nintendo, who originally was fine with sending Youtuber free stuff as long as they reviewed it positively and told people to go out and buy their products. The thing was, however, Nintendo only wanted reviews and unboxings, etc.; to actually show gameplay for free was something they took issue with.

After years of fighting the online gaming community, Nintendo finally gave in and said that it’s okay to upload Nintendo gameplay on Youtube, as long as you’re a part of their new incentive called the Youtube Creators Program. Joining the YCP Mafia means that Nintendo gets a cut of your cut of the Google Ad Sense money that’s obtained from your videos. 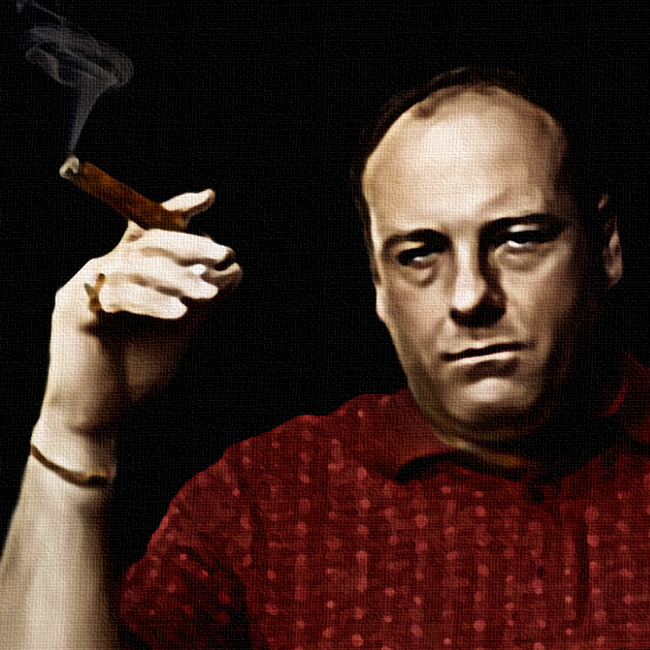 You gotta pay if you wanna play.

Perhaps the most controversial announcement in regards to this issue is now that Youtubers are allowed to use Nintendo content to make money, the publisher no longer intends to send gamers free copies of new releases to promote on their channel since they’re already making money from Nintendo’s content. Here’s what Nintendo of America’s Reggie Fils-Aime had to say in an article quietly released yesterday:

“All of us here at Nintendo are naturally very pleased to know how many gamers out there want to represent our company online and make a living siphoning money from our titles that we slave over for years. In order to allow you all to do so, however, we can’t send everyone early copies of Zelda, Pokemon, or Super Smash Bros. anymore. It seems like a natural trade-off to us, so we’re sorry if any of you go bankrupt actually purchasing the games you play. Game responsibly. And winners don’t use drugs.”

As I write this, the streets of Los Angeles are aflame. Blood rains in the most violent storm I’ve ever witnessed. The screams could awaken the dead or put the living to eternal sleep. By the way I’m writing this from Pittsburgh but I’m watching the Let’s Play riots on Twitch. When the lower echelon of internet celebrities found out they weren’t getting free shit from Nintendo anymore, they started killing each other and using the hashtag #LetsPlayerLivesMatter.

We’ll keep you updated on the death count.