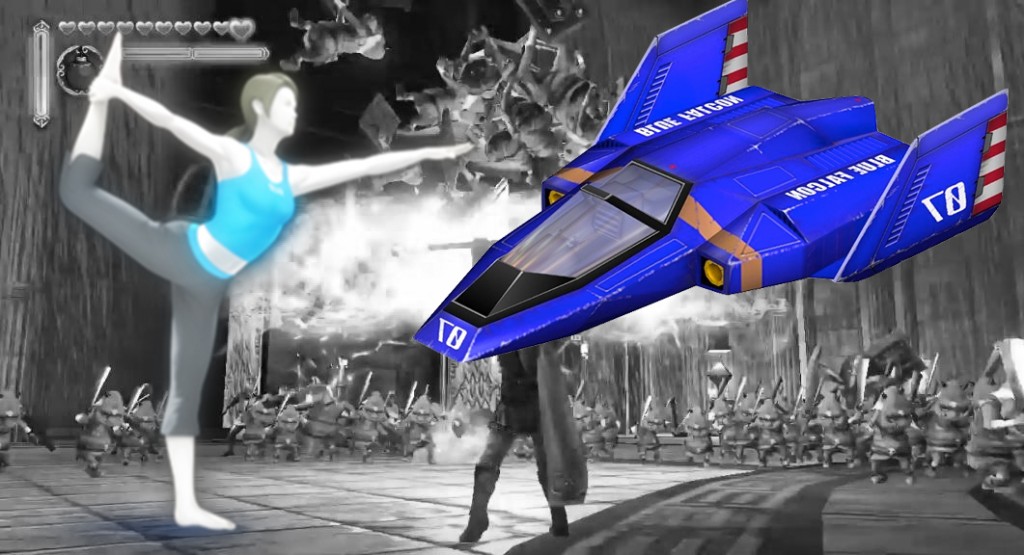 ALBERTA, CA – A few months ago, Nintendo shocked fans with their reveal of Hyrule Warriors, a Zelda Dynasty Warriors mash-up, bringing the gameplay of DW with the world, characters, and chest opening sound effects of Zelda. But in a shock interview with VEAG, Shigeru Miyamoto isn’t quite done yet.

“We decided that we need to go in this bold new direction with our other franchises. So what I’m saying is that, yes, expect Mario Warriors.”

Naturally, this might alienate the fans, with such a bold change. So, how does he plan on going about this?

“We’ve heard people say that all our sequels are rehashes, and that each game is exactly like the last one. So now, we’re making all our games exactly the same as a one-off to start the slate fresh. The fans will be so confused, they’ll take anything else we release after this.”

Miyamoto couldn’t give us the entire list of games to come from this collaboration, but what we can expect is:

Before leaving, I asked Miyamoto if we can expect an F-Zero Warriors. “At the time, we have no ideas for a new F-Zero game.”

Author: Gianluca Rizzo, VEAG Correspondent (Are you sure Zelda isn’t the boy?)