@GoReds42093 @Xbox Sorry, this isn’t true. Not sure where the rumor started but I don’t want to mislead anyone.

After rumors of Xbox purchasing the cancelled Hideo Kojima x Ron Howard collaboration Silent Hills surfaced online, many gamers turned to good ol’ Dr. Phil (Spencer) for confirmation. Much to their disappointment, the tweet you see above was the end result, quickly shutting down any hopes for some tactical espionage horror. However, Phil Spencer is a liar, and we here at Video Entertainment Analysis Group can prove it. Let’s read the tweet that Spencer responded to.

Notice how Spencer never specified which rumor “isn’t true.” Ian Manor hopes that the P.T./#SilentHIlls rumors are true. Spencer may have just been talking about the P.T. rumor, whatever that is, being untrue. That means Hideo Kojima could still have a job, and as a grown man with my own goals, that brings me peace of mind. I care so much about Hideo Kojima’s career that I’ve put my own career on hold several times since I found out he was fired from Konami. His well-being is important to us all, and without Konami, he may have starved! 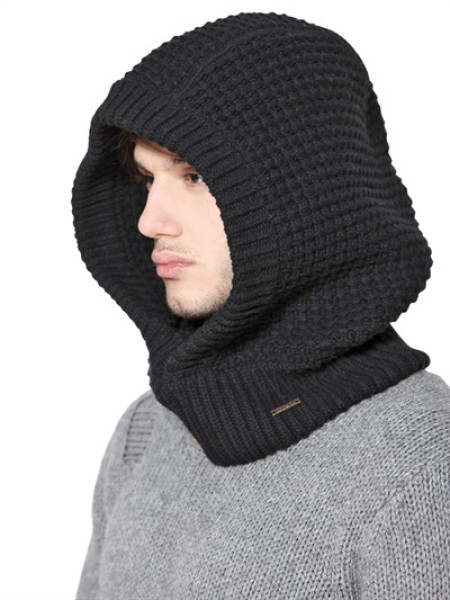 This man also had things to say.

What really puts this issue to bed though is the anonymous, comfortably dressed man pictured above. He paid a visit to VEAG HQ this morning with a gun and a piece of paper that said “Silent Hills is coming to Xbox regardless of what Phil Spencer tweeted. Write an article saying so or I will kill you.”

Welp, here ya go! You can leave now. Please leave.

Also, Xbox plans to have the game developed by Rare.