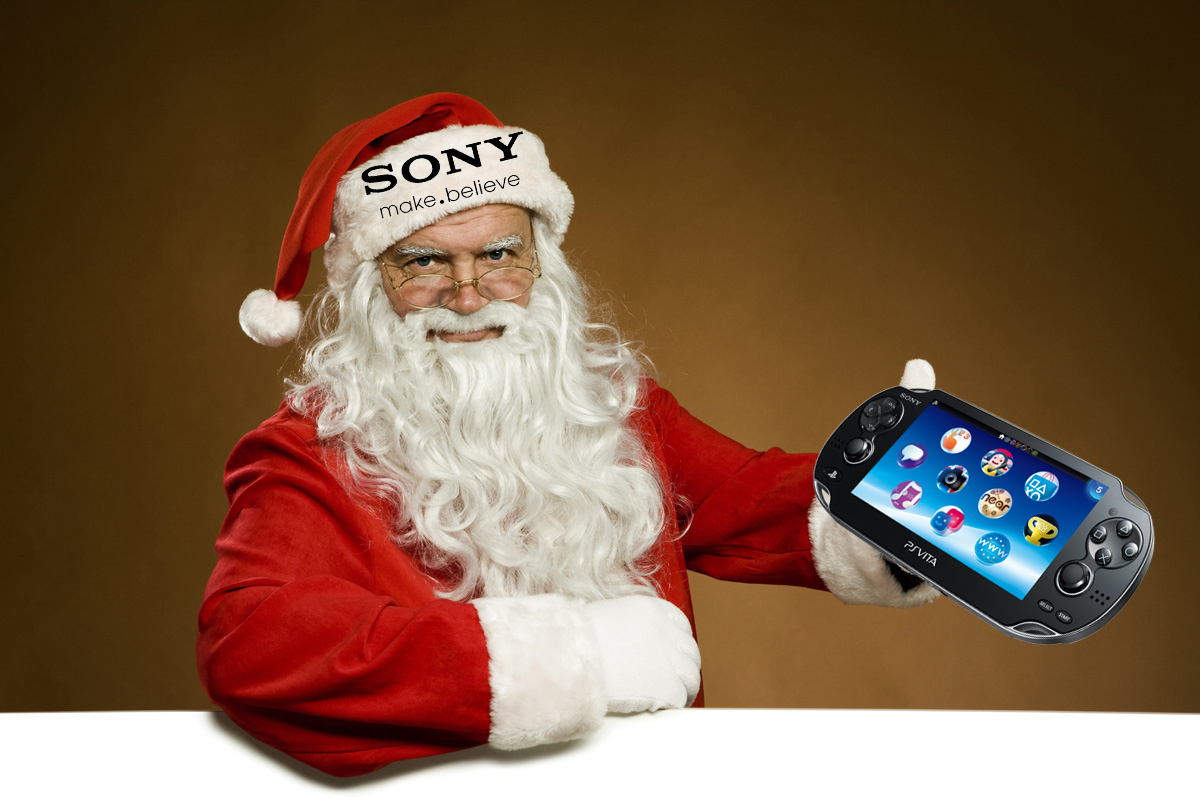 THE NORTH POLE – It’s really cold up here, but in my heart, it has never been warmer. I’m writing this from my igloo on the North Pole, the place where Santa Claus lives! If you’re anywhere above the poverty line, the holiday season is one of the most exciting times of the year. People kept telling me at the airport before I got here, “Josh, Santa Claus is fake. All the presents we got as kids were bought by our parents and placed under the tree while we were asleep.” To those naysayers, I naysay to them: Have you ever read that one newspaper article where the little girl said the same thing and asked if Santa was real, and then the response in the newspaper was that he was real in our hearts? Read it and weep, bitches! Suck this peppermint candy cane because your lack of faith makes you foolish. Not to mention, I just got done interviewing him about something very interesting.

Consumerism runs rampant during the holiday season, and video games are arguably some of the highest selling gifts for people of all ages and genders. Publishers strategically release their most anticipated AAA titles in the November/December months for a reason; they want you to buy their games for people! Also, they release them at around that time because it’s easy to ship games straight from the Chinese sweatshops to Santa’s Chinese “workshop” without any period of time where millions of games are taking up storage space. As I sat on the throne of ice in Santa’s “elf play room,” though, I learned about a peculiar situation regarding how video game gifts will be distributed this Christmas. Apparently, Sony has bought exclusive rights to Santa’s sleigh, and only wants him to give out Playstation Vita games to people in hopes of forcing them to buy a Vita to go with them. Santa reiterated that this is an exclusive Playstation Vita deal, so if you wanted a PS4, you’re still shit outta luck.

I asked a homeless boy what he thought about this corporate manipulation upon returning to the States, to which he said:

“I wish I wasn’t homeless.”

Like it or not, Santa has a list, and now he has a contract. Enjoy your obscure anime RPG’s!