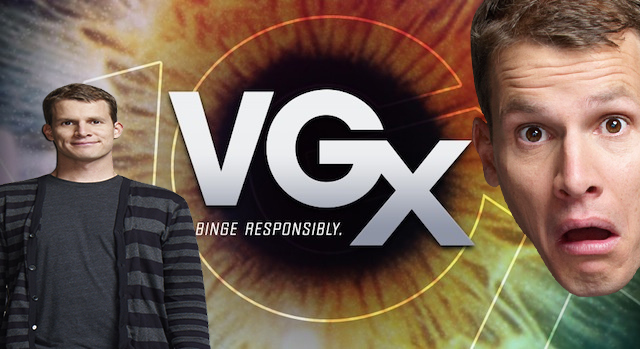 To follow up Joel McHale’s stellar performance during the VGX 2013 show, this year’s host will be none other than the funniest man alive, Daniel Tosh. Kevin Hart was unable to attend due to Hart trouble.

CINCINNATI, OH – Although the end of the new year is far away, Spike is already planning for their next ever popular video game awards show, titled “VGX” since last year. This year, they are making more changes to appeal to larger horizons, the foremost of which is the controversial “Most Epic” category that they are apparently adding this year’s show, which will replace the original “Game of the Year” category. The President of Spike, Kevin Kay, had this to say about the newest addition to their award show in a recent press conference:

“We here at Spike have noticed that “Game of the Year” does not tell gamers what we look for when we choose who will take the title of top contender in the show every year, so we’ve decided to do away with it, and add the new category.”

When asked why Daniel Tosh was chosen as the shows next host, Kay declined to answer. Though many have expressed dissatisfaction with this decision, many others have heavily defended it, such as an Activision representative who was quoted as saying that the new category “gives us a better idea of what people are looking for when they think “game of the year”, which allows us to better design our games around that standard.”

From what we at VEAG have seen, the category will take into account 3 factors, Epicness of Graphics, Epicness of Soundtrack, and Epicness of Action. It is unknown if Epicness of Onilne will be part of the decision making process. Be sure to tune in to VEAG for all the latest VGX news.