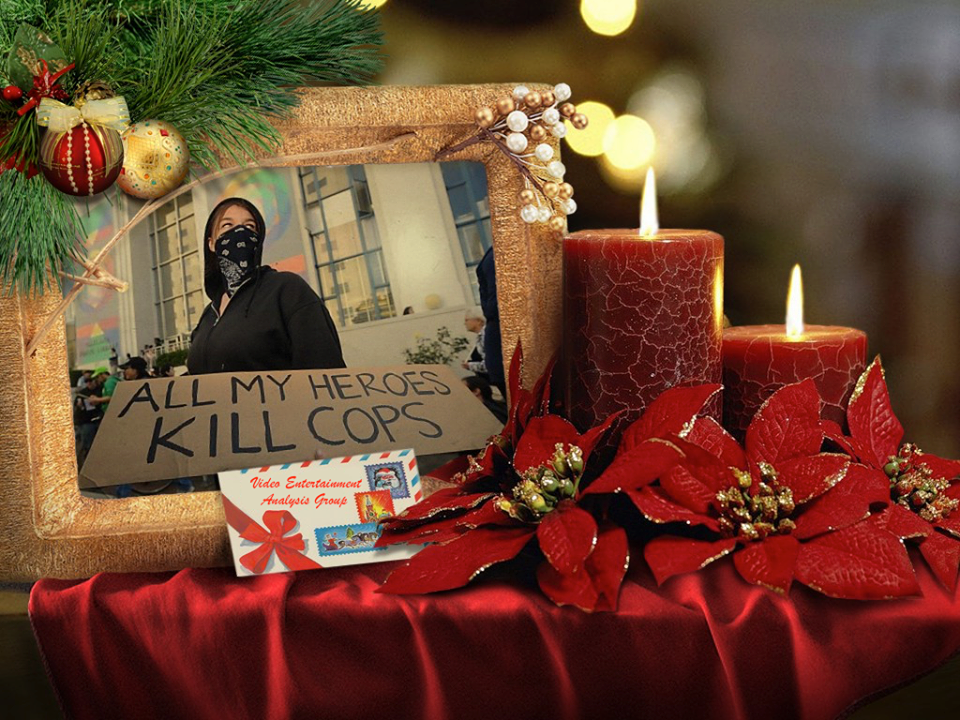 NASHVILLE, TN – It’s been a year since Video Entertainment Analysis Group has released an article, and for that, we apologize. As many of you are already aware, much has happened in the past 300 something days – however many days there are in a year, I forget. Changes have rippled throughout the world, shaking the fabric of all things, all the way down to my personal life. Thus, you have a long radio silence from VEAG. I’ll spare you the recap, but I think it’s fair to say that we now have a serious problem in America, and that problem is this:

I have no idea what gifts to buy my ANTIFA friends for *redacted*!

Now, I’m fully aware that ANTIFA is a diverse group of open-minded individuals, and not all members celebrate *redacted*, so from here on out we here at VEAG will celebrate our own all-inclusive holiday on December 7th, the same day as Geoff Keighley’s “The Game Awards.” We believe it is appropriate, as a gaming journalism website, to hold our own sacred celebration after a night of advertisements, awkward celebrity appearances and forced applause. This new holiday shall be dubbed Women Can’t Be Bad People Day, and I will be your SANTIFA Claus. On Women Can’t Be Bad People Day, we will trade presents and then hang ourselves in public restrooms all over the country so Hollywood will cast more lesbians in superhero movies. Here are five of the best gift ideas for the ANTIFA boys and girls in your life. Imagine their face as they unwrap these special items underneath a swinging corpse.

This one should be a no-brainer. You know what else is a no-brainer? A Nazi, bro! Machinegames and Bethesda have struck gold once again with the Wolfenstein property, transforming one of gaming’s first FPS protagonists from a boring pixel head in the center of your screen to a charming, introspective American hero. 2017’s sequel to The New Order doesn’t stray too far from the previous game, but that’s not a bad thing. If there’s a single video game that is perfect for an ANTIFA lieutenant, it’s this one. If they happen to be a pussy who plays on Nintendo Switch, though, they’ll have to wait until next year. For Nintendo pussies, maybe check out some other things on this list. 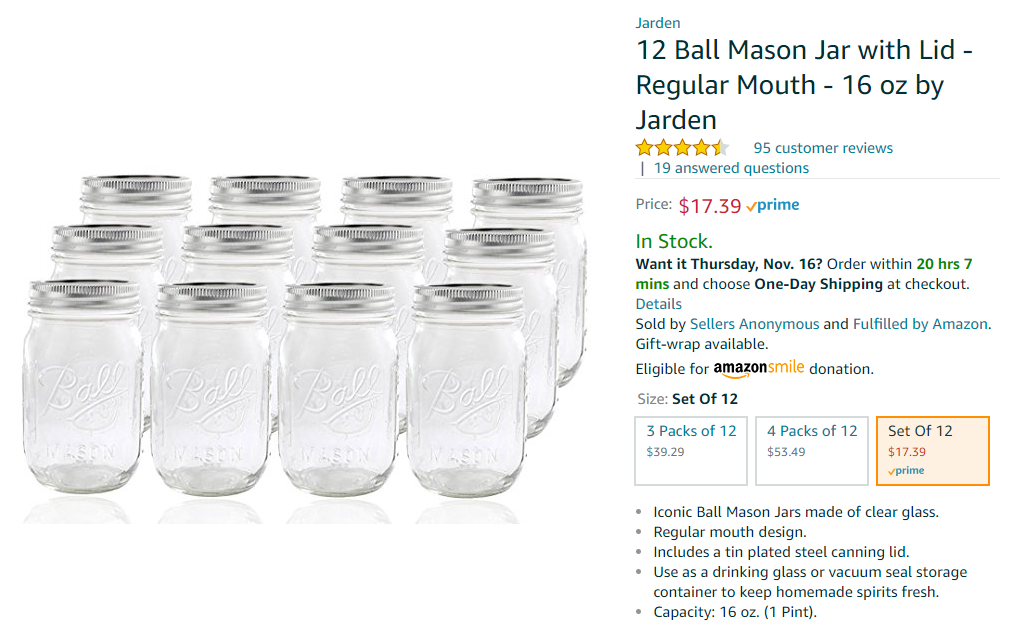 Also great for filling with water, then putting chopped fruit in it and drinking in public!

If ANTIFA’s brave soldiers need one thing, it’s glass jars to fill with their urine and throw at the men and women who make up our police force, as well as anyone else who thinks they might be going a little too far by ironically resorting to physical violence in order to exclaim how much they want free healthcare. Donald Hitler trembles in fear from the Oval Office every time someone in an Amazon warehouse ships these out to an upper middle class neighborhood. 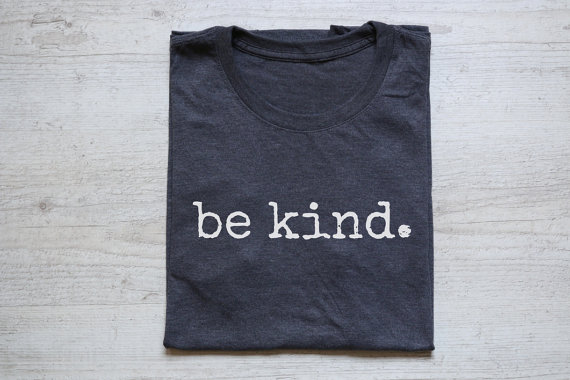 Spread the ANTIFA message of love and acceptance with this beautiful, vegan-crafted tee. (Vegan-crafted as in a vegan made it, not necessarily made without animal parts.) The entire point of Women Can’t Be Bad People Day is to come together as you are without resentment, without fear. What better way to express that than by purchasing clothing for someone else that says they need to be nicer? When the piss jars, black hoods and baseball bats are hung up for the night, we all need to remember what ANTIFA stands for. Peace.

4. Donald Trump Butt Plug – $30
This one’s for the beautiful ANTIFA cuties, and I’m assigning no genders to that statement. Everyone is a cutie! Shove this wherever you want and truly Make America Great Again, at least for a few minutes until you cum, regain a sense of reality, and fucking hate yourself. Tell your therapist about how this Donald Trump butt plug feels inside you; they need to know so they can help you get better. Mental health is important. Tell your therapist you put this thing up your butthole. If you don’t have a therapist, go contact one, set an appointment, and have the first thing you share with them be the story about how you experimented sexually by shoving a Donald Trump butt plug into your butthole. Tell them you think you stuck it to the establishment by doing this. 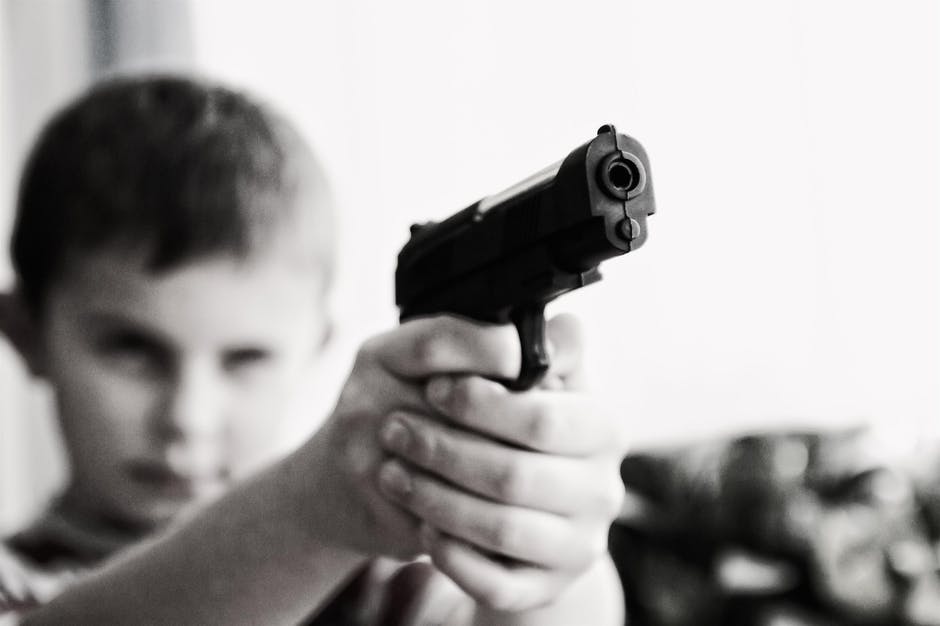 Be a part of the resistance by willingly giving up your means of self-defense! Buy your favorite ANTIFA member a gun, so they can have the unique pleasure of turning it in to the police, or destroying it with piss jars or in a dumpster fire. It’s important that we make sure the corrupt administration we talk daily about how much we hate holds all the power, financially and physically. Be careful, guns can be expensive and require a background check, so make sure you buy them off Craigslist or steal them from police or pawn shops to ensure that you don’t support late capitalism. How fun would it be to steal a police officer’s gun, and then drop it in a piss jar? Maybe that could be a new Women Can’t Be Bad People Day tradition! #GunControlNow.

It’s a cold world, isn’t it? Hope these gift ideas make your holiday season just a bit warmer, just like the song “Africa” by Toto, am I right? Remember, mark your calendars for December 7th, because this is going to be the best Women Can’t Be Bad People Day ever! I hope Breath of the Wild wins Game of the Year, because I want to hang myself in a Wal-Mart bathroom on a high note.