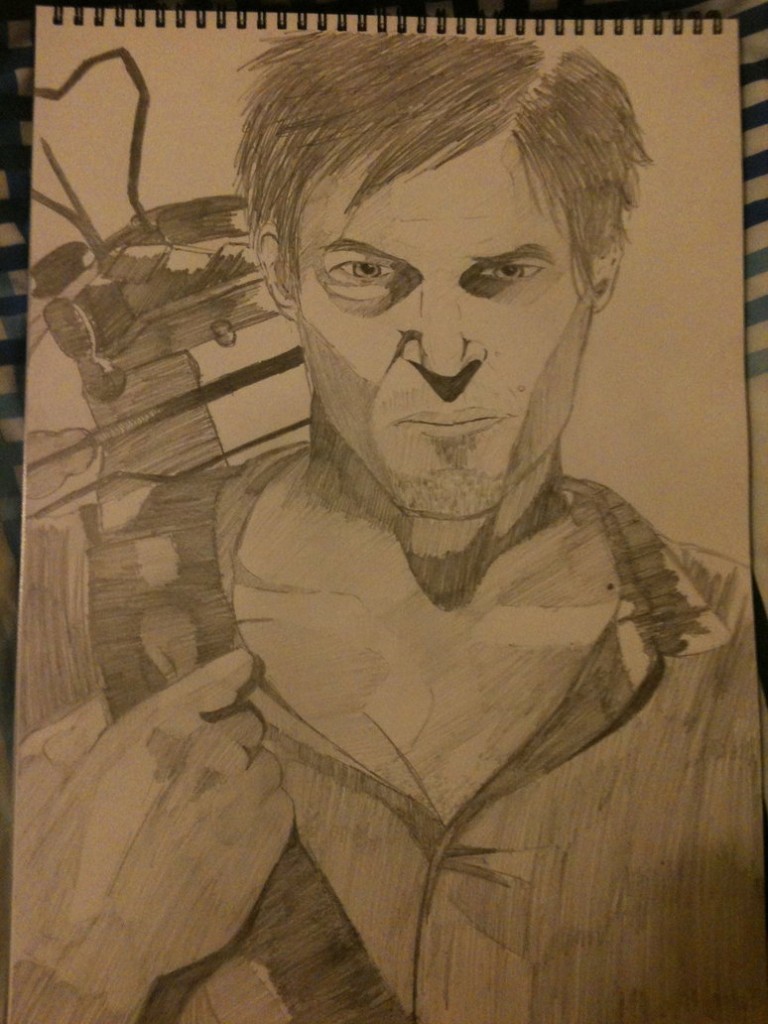 Zombie hunter Daryl Dixon has certainly made an impact on the way we watch television. It’s not often that a character becomes so beloved by the fans that desperate measures are taken to ensure their fictitious safety. One fan of the hit mystery series, The Walking Dead, has made the ultimate sacrifice in an attempt to keep everyone’s favorite crossbow-wielding warrior alive.

To set the stage a little, The Walking Dead is currently on the second half of it’s fourth season, finally having returned from a hiatus during the cold winter months. Millions of people worldwide have remained at the edge of their seats, waiting to see Daryl Dixon make his comeback on their HD televisions. However, in what some may call a tragic turn of events, the entire scripts for every episode of the season have been leaked online thanks to Edward Snowden and Wikileaks.

Daryl Dixon (The fan, not the character – One man changed his name The Walking Dead’s star) threatened to kill himself if the script to a certain episode containing the character Daryl’s death was not altered, but even after consultation with AMC about the fate of this man’s life, Daryl would still be killed in the end. Series creator, Robert Kirkman, had this to say of Daryl (the man, not the character)

“We just can’t change the course of the entire narrative for one dude. I really hope he doesn’t kill himself, but there’s a lot of money involved with this and I don’t wanna fuck that up for me. Daryl, well, the character will still be dying, and I guess that means Daryl the man will too.”

According to Daryl Dixon’s local obituaries, he passed away only hours after our original interview with Kirkman was posted. He killed himself by biting himself in the arm and then ordering his mother to put a gun to his head. We wish him the best. 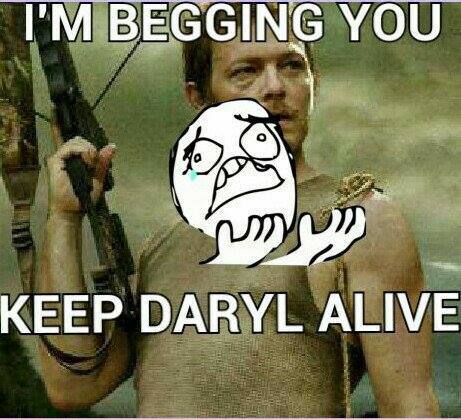