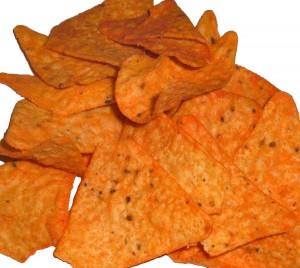 The #Gamergate frenzy is finally starting to settle down into a smooth, ignorance-free assault on the gaming journalism industry, so Video Entertainment Analysis Group rounded up all of our employees and finally decided to speak on this topic in a calm, intelligent manner. We all know the story by now: some guy got cheated on and some girl had sexual relations with her peers and superiors to further her career, which is damn near unheard of in this day and age. We honestly never see that anymore; it was a total curveball. Let me reiterate the fact that women never take advantage of the fact that they have vaginae to get anything from anyone. While we were discussing #Gamergate, other gates came to mind as well: Hell’s Gate, Oblivion Gates, Bill Gates, Stargate SG-1, and Watergate.

Now, the Watergate scandal was a really important time in America, because it was the first time ever that the government lied to us about something. Luckily enough, the public and press were able to catch the government the very first time they tried to pull some trickery on us. We’re Americans, dammit, we shan’t be fooled so easily! That’s why it’s so important that we squeeze every last bit of relevancy out of Gamergate, because hiding evidence of conspiracy from the American people is one thing, but creating bias in game reviews is a whole ‘nother demon. Here’s the top ten reasons why Watergate isn’t as bad as Gamergate.

10. Nobody Really Cares About Politics Anymore 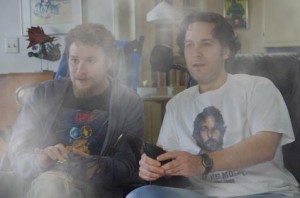 Ask any young person what they’re up to these days, and they might say something like, “Oh, you know, just smokin’ weed, gettin’ laid, and reading video game reviews.” There just isn’t any political interest in today’s youth, and that’s why video games are so important. They keep the kids’ attention, so that means it’s a good thing. Maybe we’ve been wrong all along on the importance of worldly awareness and keeping up with what’s going on with your country. Video games are teaching us more life lessons than Al Gore ever could.

9. Video Games Affect The Economy, So We Have To Keep Scores Unbiased 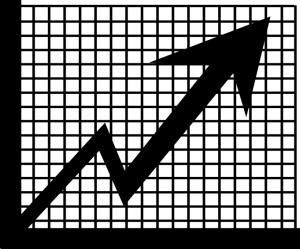 The Watergate scandal was tragic, there’s no denying that, but it honestly didn’t affect the economy at all. It just kinda pissed people off, no real harm done. However, the video game industry has blossomed into an multi-billion dollar arena, and we have to make sure trusted sites like Polygon and Kotaku stay at the forefront of game criticism without any sort of lean on scores. If possible, we should construct a video game reviewing robot that can look at new releases in a completely objective manner just to further solidify our purchases. Just imagine if a bad game sold millions, then spawned a series of annual sequels that consistently outsell new IPs. It would practically create a monopoly within the gaming market, and then the flow of cash wouldn’t be as varied or beneficial to the economy. Our team of accountants agree.

8. Having Sex Is More Dangerous And Self-Destructive Than Whatever Nixon Was Doing 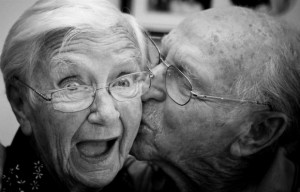 Recording conversations, abusing activist groups with the FBI, lying to and hiding those lies from the public; these actions taken by the Nixon administration are unforgivable and dangerous to the morale and foundation of what makes our country the best in the world. But let’s talk about STDs. Herpes, AIDS, the clap, any of these ringing a bell? Do you have any of these STDs? If so, please let us know in the comment section or by emailing us at contactVEAG@gmail.com. Now, think back to your STDs and answer this question:

Would you rather be lied to by the government or have gonorrhea?

7. Here’s A Link To A Youtube Video We Already Made On This Topic.

2. American Adults Are Forgetting How To Count 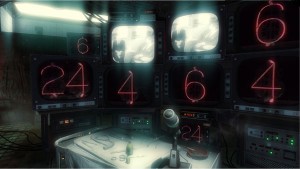 The Forgotten Numbers, Mason. What do they mean?

Video games teach young people a lot more than we give them credit for. Like the time Child of Light taught me how to rhyme. Recent studies that we don’t have access to have shown that adults are forgetting how to count at an alarming rate, and it is believed that the lack of video game usage as children is one of the key reasons behind this. Games teach us how to rack up experience points, how to decide how many items to buy, how much HP we’ll have left if an attack hits, etc. In other words, we are constantly putting numbers in our head and making decisions based on them, that’s why we’re so amazing at counting. Most of our parents didn’t play video games that much as children, so while their minds were sponging up how to fix cars and deal with social interactions, they were slowly bleeding numbers like a stuck pig that had numbers in it’s blood for some reason. Watergate may have deceived us, but Gamergate? Gamergate is making us remember. 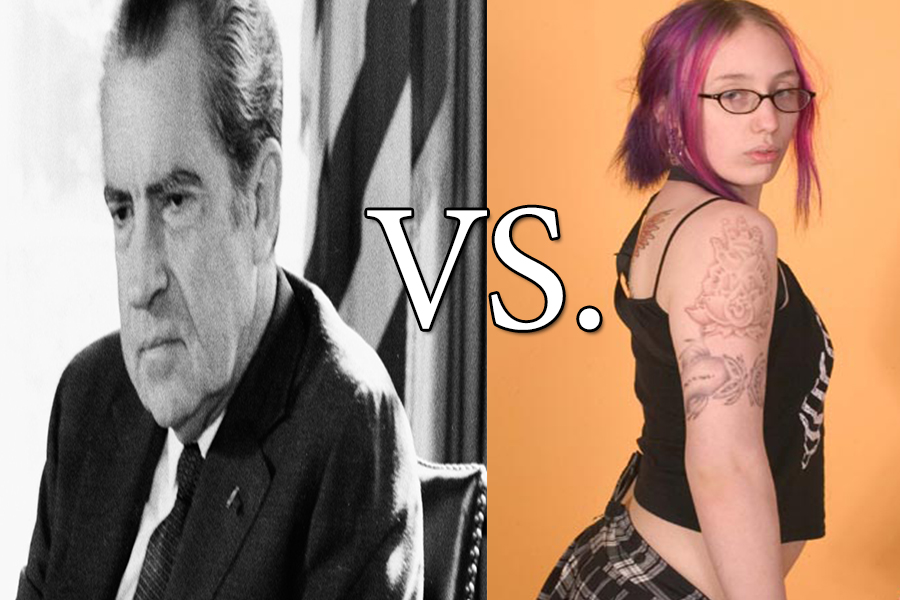 The choice is obvious.

When it comes to the news, we only want to see hot nerdy girls in the article thumbnails. We just don’t feel that inclined to click on something that shows some old white guy who oppresses people from beyond the grave. That’s right, he was a white guy, and he planned this whole thing out to oppress Zoe from the get-go. The Illuminati is real, and you are all just sheep, drinking the milk from a devil’s teet. Open your eyes, racism and sexism is alive and you’re just sitting there reading this article instead of making a difference through your angled blogs! You can change the world, all you have to do is go to www.Tumblr.com, and the rest will come naturally. Like your mom.