Hey there, champ or champette. Feelin’ a bit under the weather lately? Thinking about pulling the ol’ plug? Don’t worry, Video Entertainment Analysis Group has hand-picked five video games that will help you make the final decision to kill yourself. We’re not trying to save your life, we’re just offering advice that will assist in your decision to leave this terrible world. 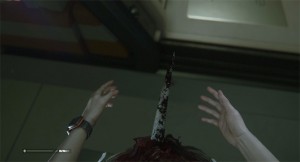 That alien sure is a devil! Maybe you’ll meet him in Hell!

What better way to deal with the social isolation you feel on a daily basis than playing a game about being alone in outer space with an alien that wants to stab you? You’re already an outcast for caring about the Alien series, so if you can’t go out with a bang, at least go out with some consistency! 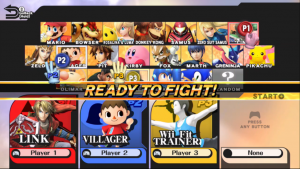 Listen, nobody blames you for wanting to end it all, but at least say goodbye to all of your childhood friends before you go. Since all of your childhood friends were Nintendo characters rather than actual people, why not have one last hurrah with Fox McCloud and the gang? At least the nostalgia will be a nice bittersweet reminder of how far (or not far) you’ve come. No custom moves, no items, and your Final Destination is the grave. 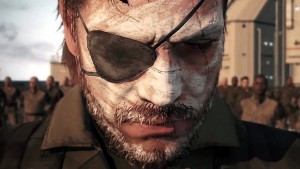 Well, depending on how soon you plan on killing yourself, you may or may not be able to play this game. That being said, Solid Snake has become Punished Snake, and you have become Punished You, so you may have one last person to relate to before you hide in your final box. Tactical Espionage no longer has to involve stealing your mom’s prescription pills; now you can shoot terrorists in their dirty brown faces, because we’ve never done that before in a video game. Resting in peace has never looked so badass. Quiet will never be your girlfriend. Your current girlfriend will never be quiet. Kill yourself.

2. The Last of Us: Left Behind DLC 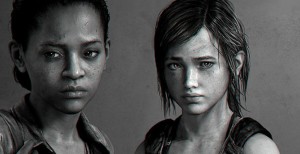 There are few games as dark and grim as The Last of Us. That being said, the game is not only known for it’s gripping, iconic characters and Breaking Bad-tier writing, it’s also known for it’s extremely progressive DLC expansion, Left Behind. Left Behind featured two underage girls discovering their lesbian identities during the zombie apocalypse, and VEAG staff considers this to be such a relevant piece of gaming history that it should definitely be on your gaming bucket list. Don’t end your life without showing appreciation for the social justice movement in video games; you wouldn’t want to be remembered as a cis-asshole would you? Might as well donate all your money to your favorite female internet personality’s Patreon, too. You’re not gonna need it as much as they will. 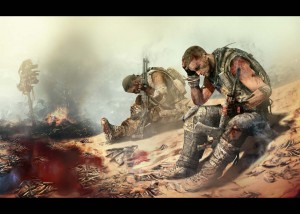 This is it. Your last game before you die. Spec Ops: The Line is the Taxi Driver of video games, the ultimate showcase of perfection in gameplay, writing, and voice acting. Think of the war presented in-game as your own life. All of the struggles, wounds, difficult choices, lost friends and lost time. What was it all for? Is there any sort of redemption to be found? Where are the silver linings amongst the gold glint of bullet casings? If there ever was a game to put you in the mood to kill yourself, it would surely be Spec Ops: The Line, and that’s why it’s our top pick for games to play if you’re considering suicide.