It’s the end of Video Entertainment Analysis Group’s second year of existence. As Editor-in-Chief, I’m glad to say that our second year has been one of our most successful years as a brand, and I’d like to extend a personal “thanks, I guess,” to everyone who has enjoyed and supported our content thus far. Nobody really cares what you think, and we’ll always be cooler, sexier people, but it’s nice that you’ve stuck around. I could take up more of your time, but I’ll cut this memo short. Here’s the top five absolute hottest hairstyles of 2014. 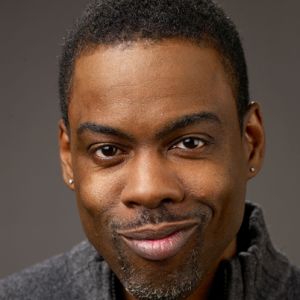 Mr. Rock’s divorce may be getting ugly, but that hair sure ain’t! Look at that crop on top with the nice gray dust below…Now, that’s getting me hard as a Rock! 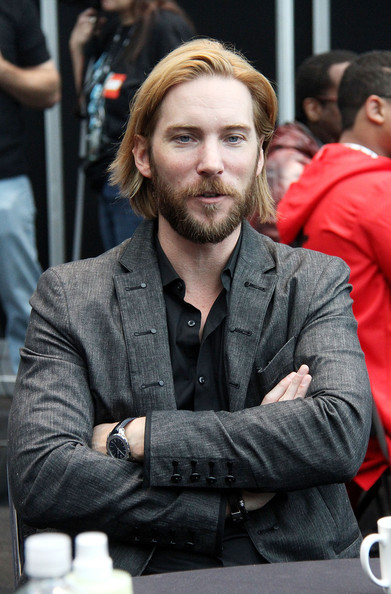 The #RiseOfBakersBeard has taken over 2014. The world’s greatest voice actor is already known to have a luxurious, luscious field of brown on his head, but now it’s on his chin? Oh, my! Someone call a sexual psychologist because I think I’m transitioning into an aromantic Bakerqueer! 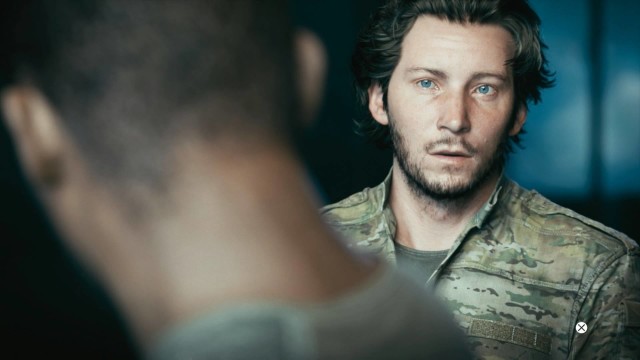 Wait! How could this be possible?! Troy Baker is on our list twice?! That’s right, Troy Baker’s likeness was used in place of an original design for a Call of Duty: Advanced Warfare character, and that mane could be recognized anywhere. Nevermind the blue eyes and strong Cumberbatch-esque cheekbones, what we all love about our boy Troy is that amazing brunette painting sitting upon his perfectly shaped head. If Sledgehammer Games did anything right, it’s making Troy Baker’s hair look totes fab! #ByeFelicia 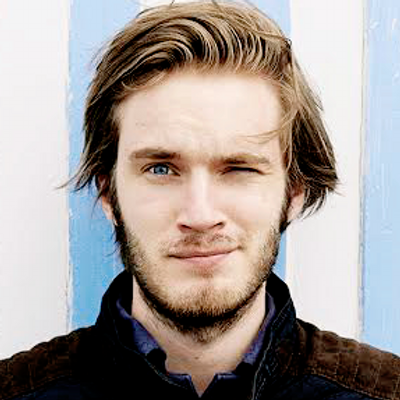 Money talks, but so does hair, and Pewds has plenty of both. Pewdiepie is the de facto king of Youtube, an internet sex icon, and highly regarded as a new wave comedic genius to many, but we here at VEAG don’t think people are giving him enough credit for his very attractive follicles that produce just as much hair as he does money. When you make around four million dollars a year working hard as a Let’s Player, you’re bound to experiment with different styles to stay positive after all the excruciating physical pain. And for that, Pewds, we applaud you. 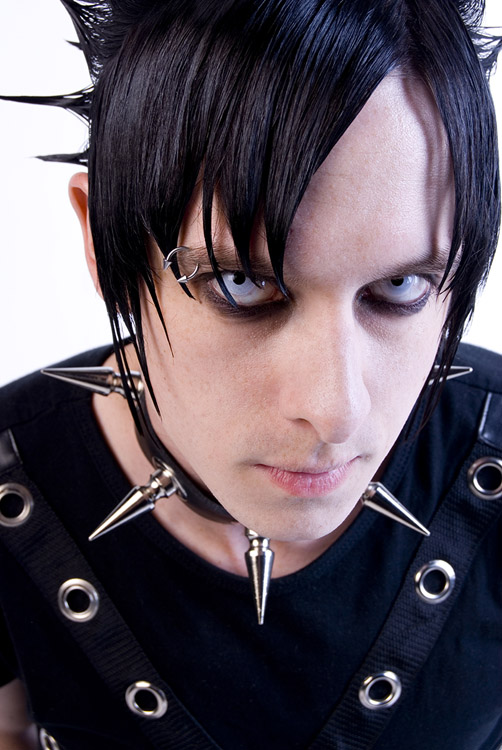 It’s been a hard year for everyone, hasn’t it? Well, it hasn’t been harder for anyone than the goths in 2014, but they’ve still stayed as hot and as interesting as ever. There’s nothing silly about arbitrarily hating your life even though your parents love you and each other, it’s just a lifestyle, man! It’s art! The goths keep glorious 80’s noise alive through their wild haircuts that just scream, “Fuck society! I’m deep and mysterious even though I got black lipstick in my Frosted Flakes earlier!” Goth culture is just super sexy in general, which is why our boys in black win this year’s Hottest Haircut of 2014.