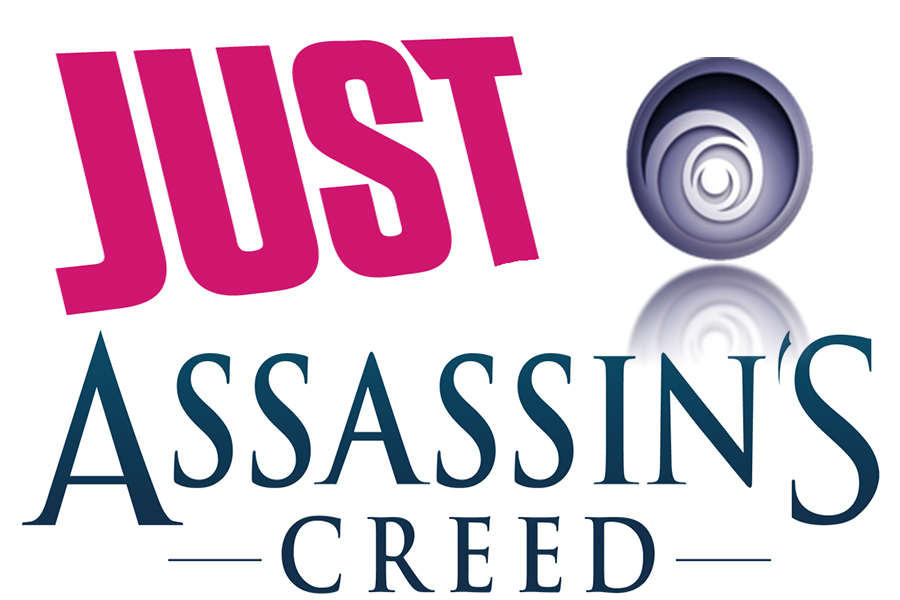 Is this the future of Ubisoft?

LOS ANGELES, CA – E3 2014 has come to a close, and we have seen many exciting announcements from Microsoft, EA, and Sony. But there’s one other company who got on stage to show what they had to offer, and boy, did they deliver in the forms of dancing games and games about hooded cosplay/gamer girl fodder. Yes, Ubisoft had a lot to offer for its fans that give them bank year in and year out, but what about fans of their other franchises? It was another year devoid of the long awaited sequel Beyond Good and Evil 2, and what was seemingly a year without the hotly anticipated Rainbow Six Patriots, until right at the end, the new Rainbow Six, Siege was announced. After the show, Ubisoft dropped the bomb on all fans hopes when they announced during the Q and A session with negro hottie (Because I’m not racist) Aisha Tyler that not only did she look good in high heels, but that Patriots was cancelled and had become the multiplayer focused Siege, abandoning the ridiculous notions of a well thought out single player campaign with an interesting villain and following the MLG route instead. But this correspondent wasn’t convinced. I asked the Rainbow Six brand director, Alexandre Remy for comment. And his answer was jarring.

“We here at Ubisoft really don’t care about our other brands. Hell, I’m frankly embarrassed that I’m the brand director for Rainbow Six. Do you know when the last R6 game was made? I sure as hell don’t. Look at the guys on the Ubisoft team. They’re making so much money off of the gamer girl crowd and even college fraternities. And a recent study showed Just Dance is in 1 in 5 American households. 1 IN 5. And they’re getting a smartphone app, so now everyone is going to have that game. No one cares about Rainbow Six anymore, so we didn’t even bother with Patriots. Sure, we had a great single player planned, but we knew no one was going to pay attention to that so we said “fuck it” and announced a multiplayer focused game, because people only want that now. Look what they did to Rayman Legends- they held it hostage and it barely sold. It’s all part of Ubisoft’s main plan. We only want 2 franchises left.”

Surely, this can’t be- a company damning its other franchises yet giving 2 more spotlight?

“Its the gamer girls, man. They’ll take anything that either makes them look quirky in front of their friends or hot protagonists who look cool in a hood. Now back off, I have a game franchise to ruin. Its what we’re paid to do.”