Video games: where women are either a sexual object or some stupid heroic supervagina. It’s hard enough finding a game with a female protagonist, but what about a female protagonist that’s actually fucking real? Sure, Lara Croft’s rebooted game is fun to play and the character isn’t overly sexualized or anything, but tbh, she’s kind of too fit for me to feel comfortable playing as her. I feel kinda, I dunno, inadequate when compared to her. I mean, she’s fit, and has a pretty hot accent, I dunno…That’s why we need more female video game characters like Amy Schumer. 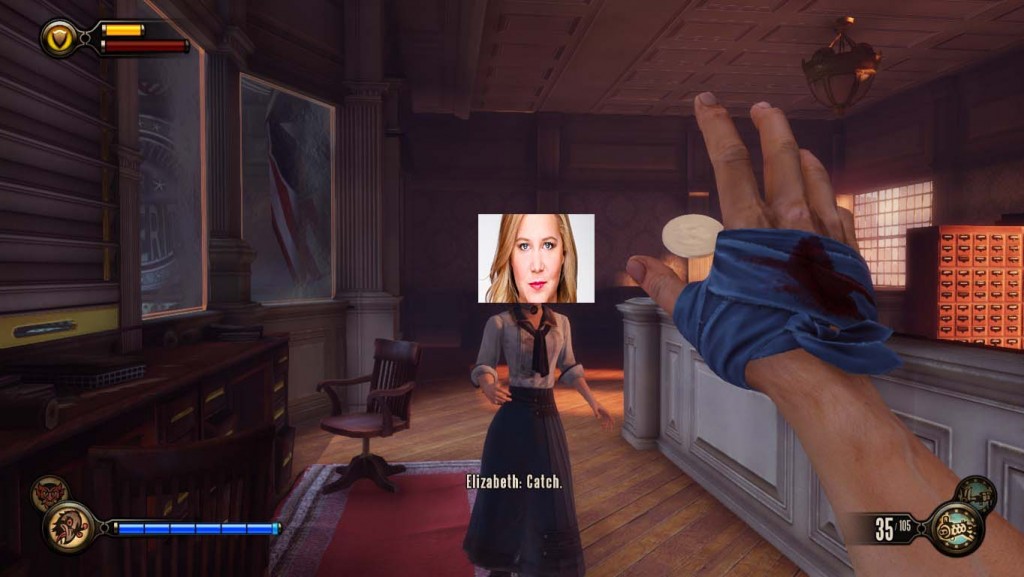 What about that new Mirror’s Edge game? With the cut-and-paste Asian chick? Boring. I have no “faith” in Faith. Nobody cares about her origin story; have Amy Schumer write and star in the Mirror’s Edge reboot instead. Then it’d actually be funny. I mean, watch this trailer for Schumer’s new film Trainwreck and tell me she wouldn’t be great for Mirror’s Edge.

Pretty great, right? It’d be a lot more entertaining to have a body-positive female like Schumer performing all the parkour stunts and rooftop jumps instead of some wireframe robot cunt. Did I mention Faith has tattoos? What a skank! 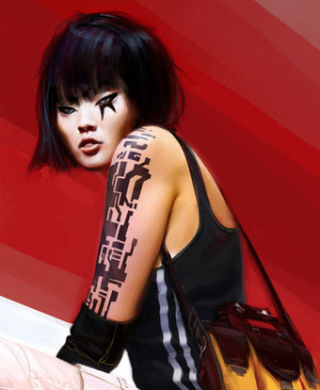 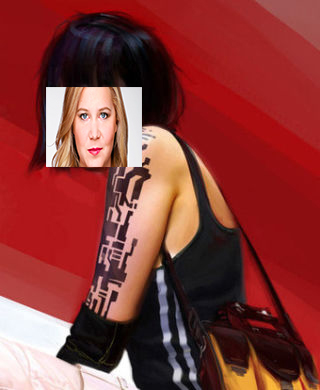 All I’m saying is, it’s time for a change in the game industry. A real change. I know developers out there are trying to make interesting shit about lesbians like Gone Home and Borderlands, and that’s great, but we also need some characters for us regular feminist girls, too. We need a girl on screen to make jokes about how guys suck in bed, how they don’t buy us shoes and stuff. A girl like Amy Schumer. 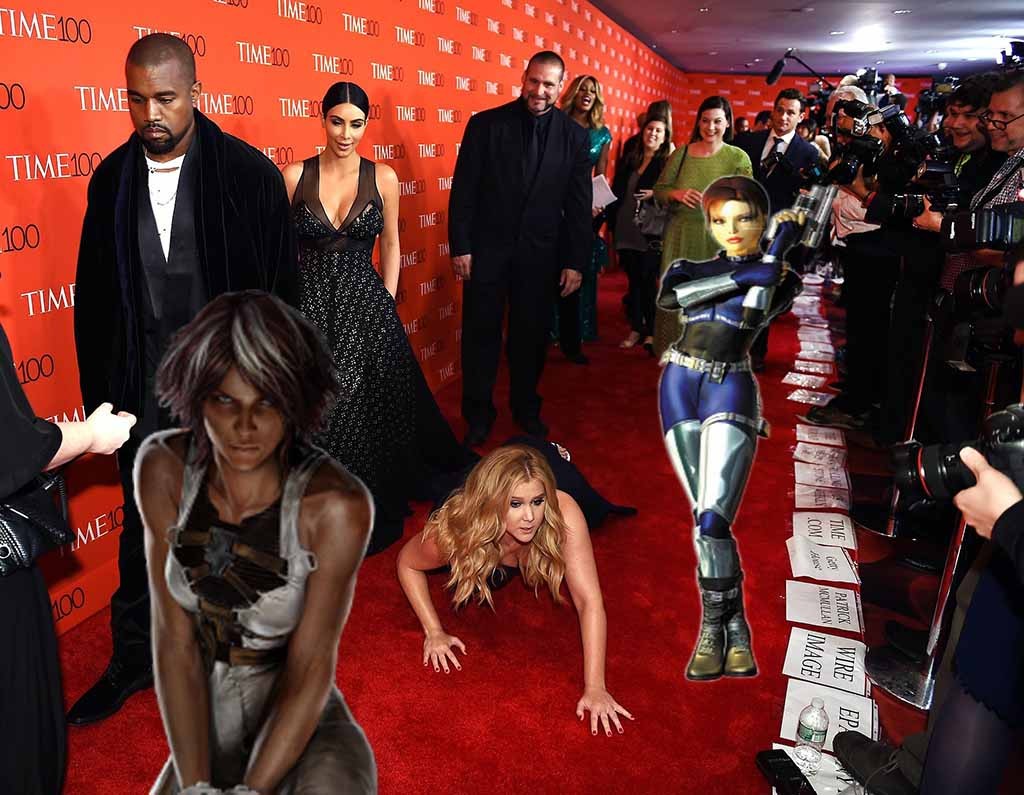 Because whenever I play a video game, I’m looking for a way to see myself on screen, not enjoy an artist’s work. I thought that would’ve been clear by now.