Sorry, it’s time for a rant, to be honest. I literally LOVE the World Wrestling Entertainment wrestling show. It’s a blast to watch, and it’s very entertaining to see the boys throw each other around. They even have beautiful, powerful women that get to strut their stuff in the ring while most people change the channel or run to the bathroom. I have no qualms with the WWE show. What I do qualm with, however, are the WWE video games published by 2K Sports.

All I’ve ever wanted from a WWE game is to play as a female John Cena. I understand that John has been a male for his entire career, as well as his entire life. I am aware that he is established as a male man and a male character on the show, but I just want to play as a girl version of John Cena for once. Don’t change anything about him besides his genitals. Same face, body type, everything, I just want to know that there’s a vagina under those blue jean shorts. That’ll make the game better. For me. 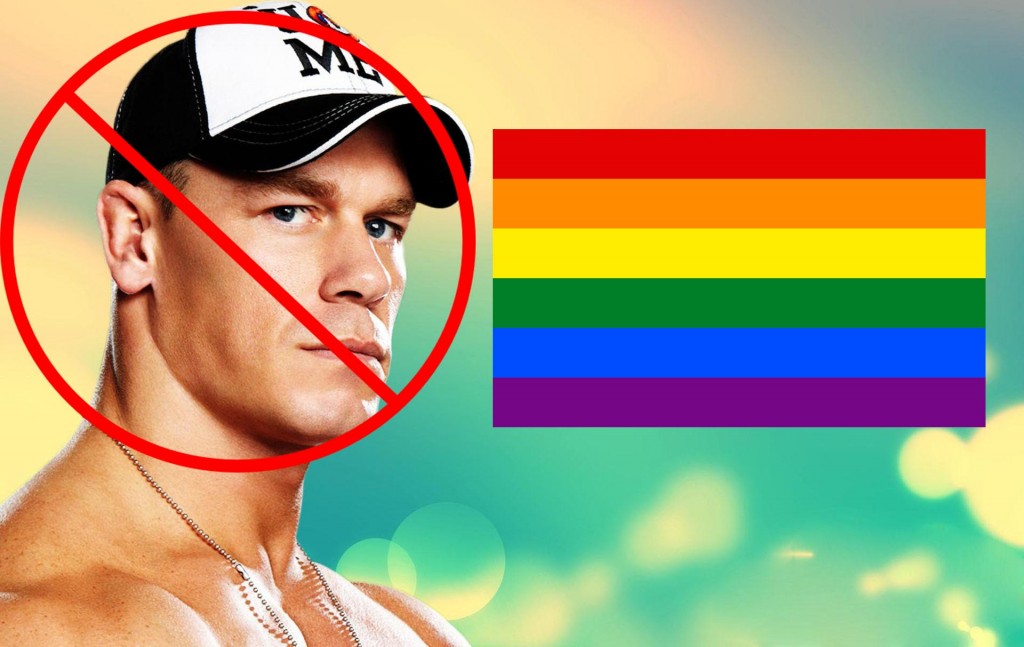 If John was a female, would his nipples be censored on TV? Because right now they aren’t. You can see his nipples if you look at his chest.

And look, I know that you can create your own wrestler in the WWE games; I just want a fucking John Cena female option, okay? You already fucked me over with the new Zelda game for 3DS, where there’s THREE Link characters but not ONE of them is female. I don’t give a shit if Link’s always been male, I mean, just…just CHANGE IT! Same shit with the Assassin’s Creed game nobody remembers from last year! Not everything has to have some sort of fucking continuity, I mean Jesus fuck. Sometimes I just wanna fucking change the genitals of established characters, is there anything wrong with that? No, there isn’t. 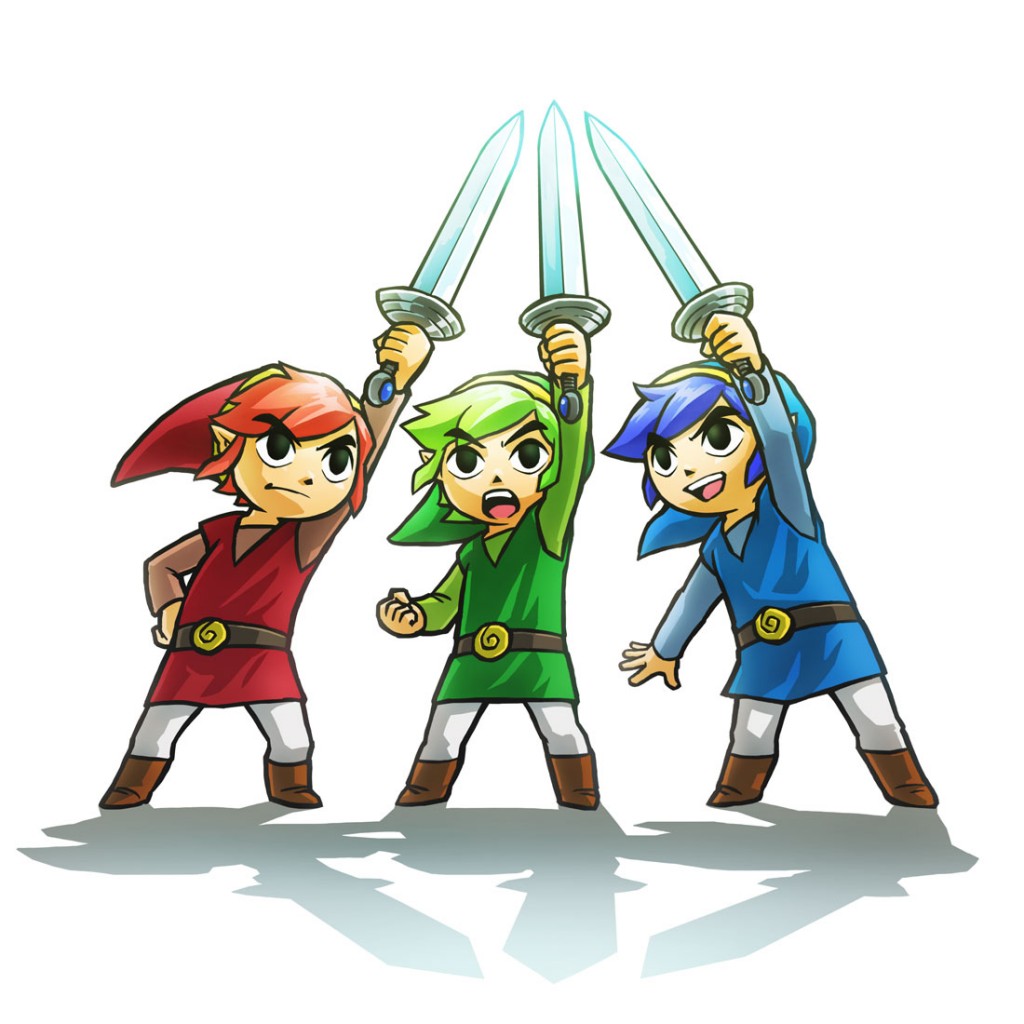 They’re touching tips. It’s pretty much saying they’re gay, so why can’t one of them just identify as a girl? Nintendo really dropped the ball by not dropping the balls.

2K Sports. I demand and expect to see gender swapping on existing characters in the WWE2K16. Stone Cold Steve Austin is on the cover; that’s a step in the right direction. Finish the job, and give us what we’re all asking for. Something we can’t see but we know is there.