Have you ever wanted to see DarkSydePhil and Angry Joe fight? How about Egoraptor vs. Tyler Oakley? Jessica Nigri vs. Whatever Ray William Johnson’s ex-girlfriend’s name was?

Fans of mixed martial arts and low quality humor may be pleased to know that some of their favorite Youtubers will soon be donning gloves and shiny boots to duke it out in the middle of someone’s back yard in Los Angeles this summer. 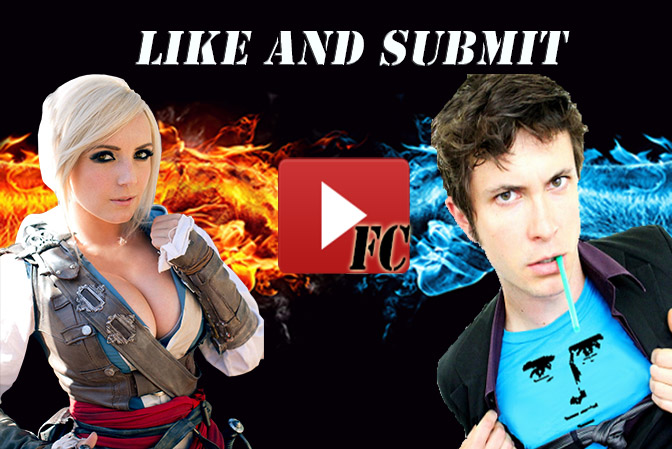 God, I can’t wait for this.

That’s right, the Youtube Fighting Championship, abbreviated “YouFC,” is coming to the pinned posts of all social media related to internet celebrities starting May 15th, where Youtube heroes at the height of their careers will participate in another low budget knockoff of popular television programming featuring C-list celebrities, or in this case, athletes with mohawks and tribal tattoos.

The full card for the first pay-per-livestream is still TBA, but the producers at Maker Studios promise that we will not be disappointed with the main event, which will be a six-way “vlogger free for all” where knives are allowed. So far, Tobuscus, Jenna Marbles, Phillip DeFranco, Shane Dawson, and Shay Carl have been confirmed for this match. The remaining vlogger will be revealed at the beginning of the fight, but Maker said not to worry, that this secret fighter “will most definitely also be someone we all want to see die.” (It’s going to be Onision) 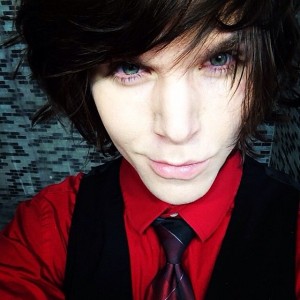 Share this article if you want to see Onision stabbed!

WWE Hall of Famer Jim Ross, who was fired from WWE because someone else got drunk at a video game release panel, along with comedian(?) and television personality(?) Joe Rogan will be announcing the fights. When we tweeted him in the middle of the night, Rogan had this to say about his second foray into fight commentary:

Because these sorts of events are never complete without some sort of subtly ingrained misogyny, the ring girls will mostly consist of “fashion vloggers,” or those girls who pretend to offer beauty tips to young women and 53-year-old men who both only subscribe because the girl making the videos is already conventionally attractive. The FineBros will also be around to creepily force audience members into overreacting to the bouts, and then proceed to make money off of that. 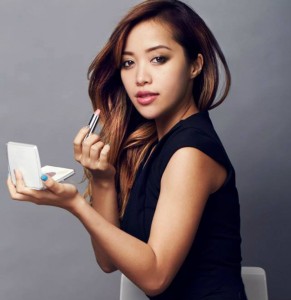 Do you want Michelle Phan to do anything else while she’s there? She’d do just about anything for money, so feel free to leave any ideas in the comments.

Lastly, there will be a Let’s Play booth next to the concession stand for patrons who simply cannot go a couple hours without recording themselves making dick jokes in response to video games. The booth is an innovative alteration to a photo booth, where the screen and camera that would normally take pictures of someone and their friends will actually show gameplay on screen while recording the lone customer’s disheveled face in the top right corner.

Livestream Passes for YouFC: Like and Submit will be available for pre-order on May 10th.